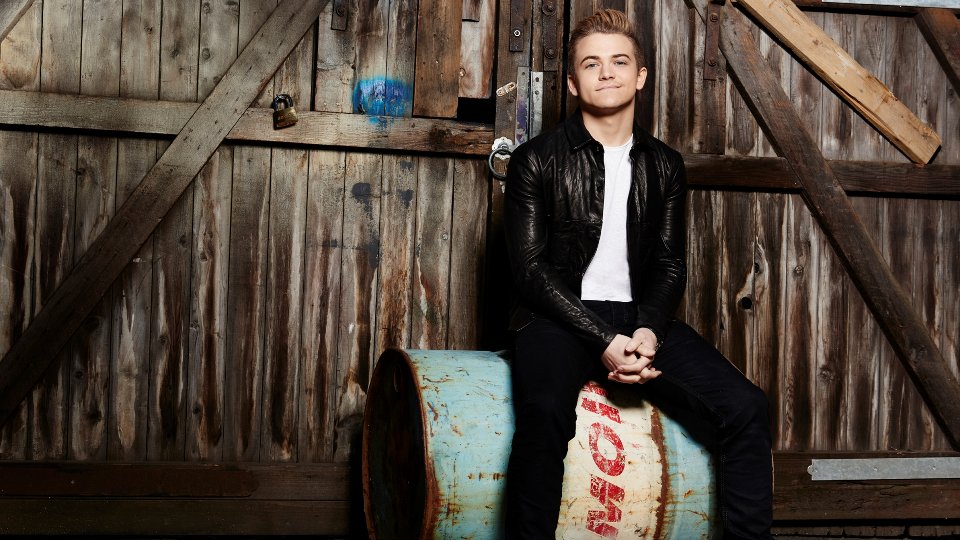 Hunter Hayes will release his debut UK album I Want Crazy on 25th May.

The US country star has taken tracks from his two US albums – Hunter Hayes and Storyline – for the UK exclusive release. It will feature his current single Light Me Up and buzz single Tattoo, which was released as part of his EP last year.

The album release will coincide with a headline UK tour, the Let’s Be Crazy Tour, which will take in dates in London, Manchester, Birmingham and Glasgow.

The full tracklisting for I Want Crazy is: