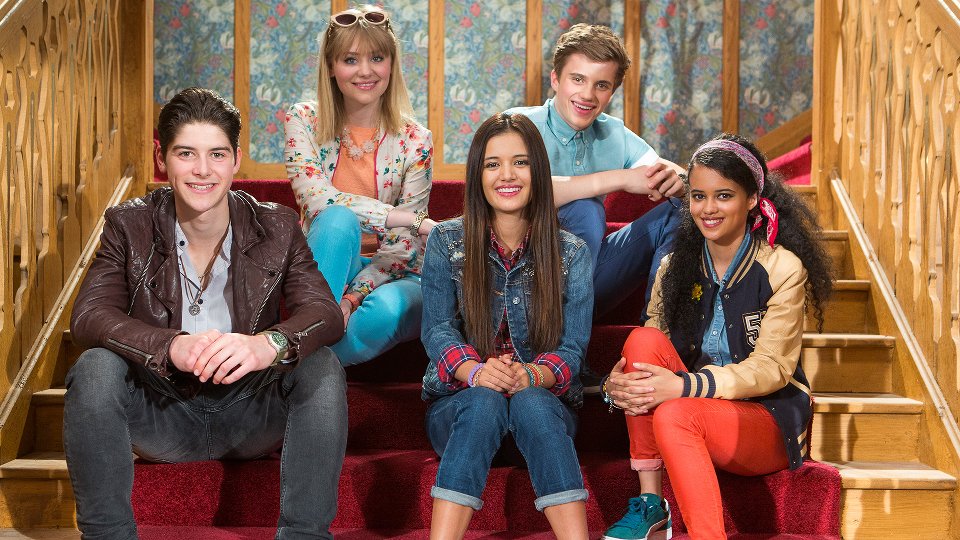 The Evermoor Chronicles, a continuation of mini-series Evermoor, has been commissioned it has been announced.

Airing in October 2014, Evermoor attracted over 1.6 million viewers, with over 1 in 5 girls 8-12 tuning-in, in the UK helping it become #2 highest rated series on the channel when it launched in October 2014. The series explores themes of teen friendship, family and romance, which are set to the backdrop of a strange and mysterious world. The storylines will feature some of the mini-series’ most popular characters and will also introduce some brand new intriguing cast members who are set to captivate the imaginations of Disney Channel viewers.

The Evermoor Chronicles will be produced by Lime Pictures and will feature 20 x 22 minute episodes. ach episode will continue to follow the adventures of lead character Tara Crossley and her search to uncover the mysteries of the founding Everines.

David Levine, Vice President, Programming, Production and Strategic Development, Disney Channels EMEA and General Manager, Disney Channels UK & Ireland comments: “We’re delighted that the mini-series has proven to be a hit with audiences around the world. Viewer feedback has been incredibly encouraging and it’s clear that our audience has built a strong connection with the characters and their backstories in such a short space of time. The Evermoor Chronicles is our biggest and most successful homegrown live-action production, and draws on a talented cast and crew. Greenlighting a full season demonstrates our commitment to creating entertaining shows that resonate with both local and global audiences.”

Claire Poyser, Joint Managing Director for Lime Pictures comments: “We are thrilled to be working with Disney on a full series of The Evermoor Chronicles. It’s a fantastic opportunity to continue to delight audiences with the brilliant stories and superb production values that Lime Pictures is renowned for.”

Production on the series will begin this summer with the show returning to Disney Channel later this year.

In this article:Disney, Evermoor, The Evermoor Chronicles