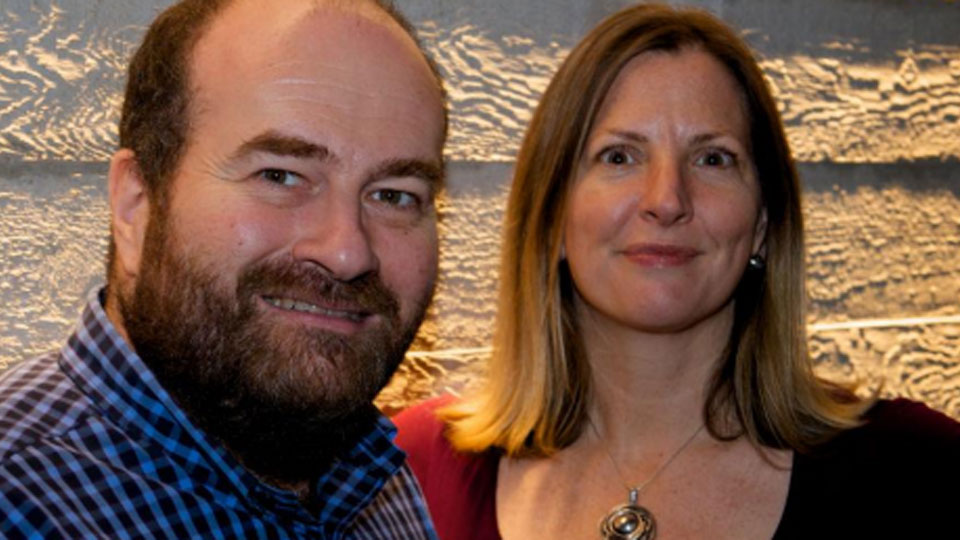 Leading theatre commentators Mark Shenton and Terri Paddock have teamed up to launch a new audience-voted, industry accolade. Last week, the Laurence Olivier shortlists honoured some of the biggest names and shows of 2014. This week, the Also Recognised Awards celebrate lesser-known but equally worthy talent in fields overlooked by the Oliviers and other award bodies.

The Awards are voted for online at www.MyTheatreMates.com, a new digital hub run jointly by Paddock and Shenton.

The first annual Also Recognised Awards comprise ten categories, including six that were recently dropped by the WhatsOnStage Awards, founded in 2001 by Paddock with the close involvement of Shenton, then her chief theatre critic at WhatsOnStage.com.
The six categories are:

London Newcomer of the Year

Theatre Event of the Year

Paddock, who co-founded and, for over 16 years, ran WhatsOnStage.com before her departure in December 2013, explains: “I first read about WhatsOnStage dropping these categories on Mark’s blog for The Stage, and was alarmed and saddened by the new owner’s decision. Mark and I agree that the work these categories represent remains vitally important and deserves to be celebrated. We felt we had to take action.”

Shenton continued: “While we were at it, we also wanted to give recognition to other important disciplines that aren’t covered by conventional theatre awards, not least Musical Direction, without which no musical could exist.”

The Also Recognised Award for Musical Direction is the first of its kind in the UK. It’s backed by musical director Mike Dixon and director Andrew Keates, who helped draw up the Musical Direction shortlist. Dixon and Keates have waged a high-profile lobbying campaign urging WhatsOnStage and Laurence Olivier awards organisers to grant musical direction creative parity with the work of directors, choreographers, set, lighting and sound designers.

Andrew Keates commented: “I’m so pleased to be signed up and associated with such soldiers of theatre, to seek out and recognise those that have been ignored in our industry for too long.”

Nominations for the Also Recognised Awards have been drawn up by Shenton and Paddock. Voting for the winners opens today, Monday 16th March 2015, and continues until Friday 16th April.

Results will be announced on www.mytheatremates.com.

MyTheatreMates is also inviting suggestions for other new award fields not already covered elsewhere. Recommendations with sufficient merit and industry backing will be introduced in future years.