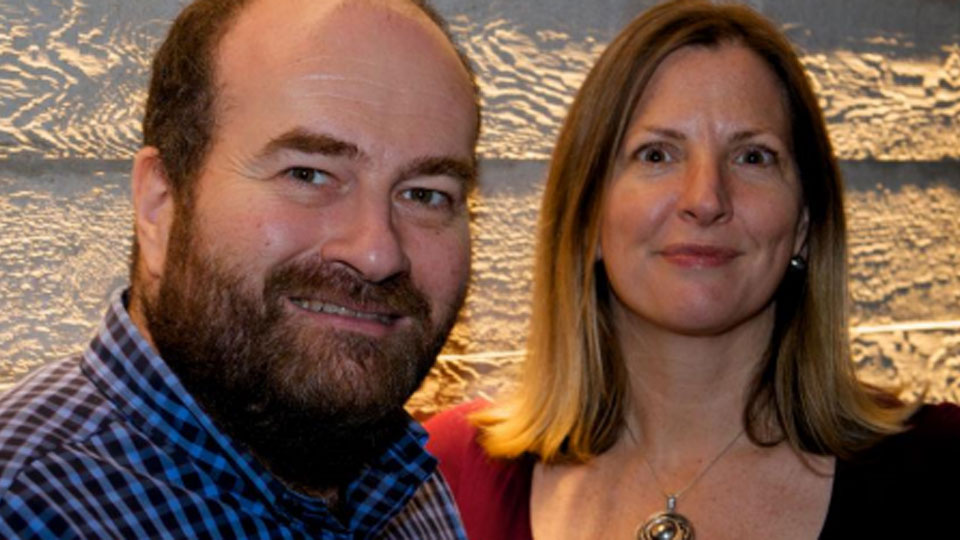 MyTheatreMates, founded by Mark Shenton and Terri Paddock, have announced the shortlists in the second annual Also Recognised Awards. These audience-voted industry accolades celebrate talent in fields often overlooked by other award bodies. One of the awards is the UK’s first-ever prize for Best Musical Direction.

Voting is now open for all categories at www.MyTheatreMates.com.

The Also Recognised Awards were launched last year with ten categories. In addition to Best Musical Direction, these include six that had been dropped by the WhatsOnStage Awards, founded in 2001 by Paddock with the close involvement of Shenton:

The Also Recognised Awards also, uniquely, put the spotlight on the creativity of digital marketing and advertising disciplines in theatre with recognition for Best Show Poster, Best Show Trailer and Best Twitter Engagement.

By popular demand, a new category has been added in 2016 for Best Musical Cabaret. This field is dominated by two relatively new London venues that are fast becoming major destinations for cabaret lovers: the Studio at The St. James Theatre and Crazy Coqs at Brasserie Zedel.

Nominations for the Also Recognised Awards have been drawn up by Shenton and Paddock, with input from Andrew Keates and Mike Dixon (the industry lobbyists who have been the driving force behind establishing creative parity for Musical Direction) and other members of the My Theatre Mates collective of independent theatre bloggers and commentators. Voting for the winners continues until Friday 25th March 2016. Results will be announced in early April.