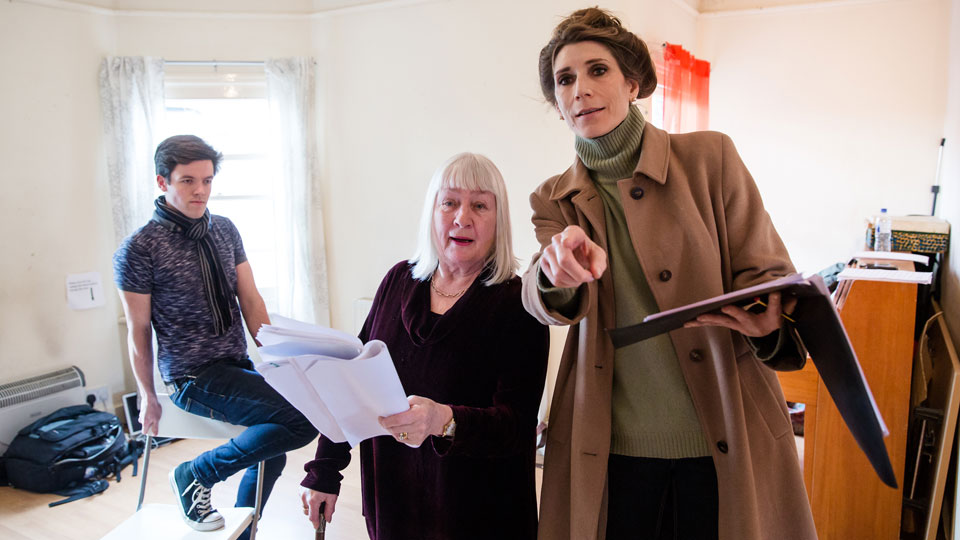 Rumpy Pumpy! is a vibrant new musical running from 28th March – 19th April at The King’s Head and The Landor. It’s based on the true story of two ladies from the Women’s Institute, Jean Johnson and Shirley Landels, who set out on a worldwide campaign to decriminalise prostitution and improve conditions for working girls.