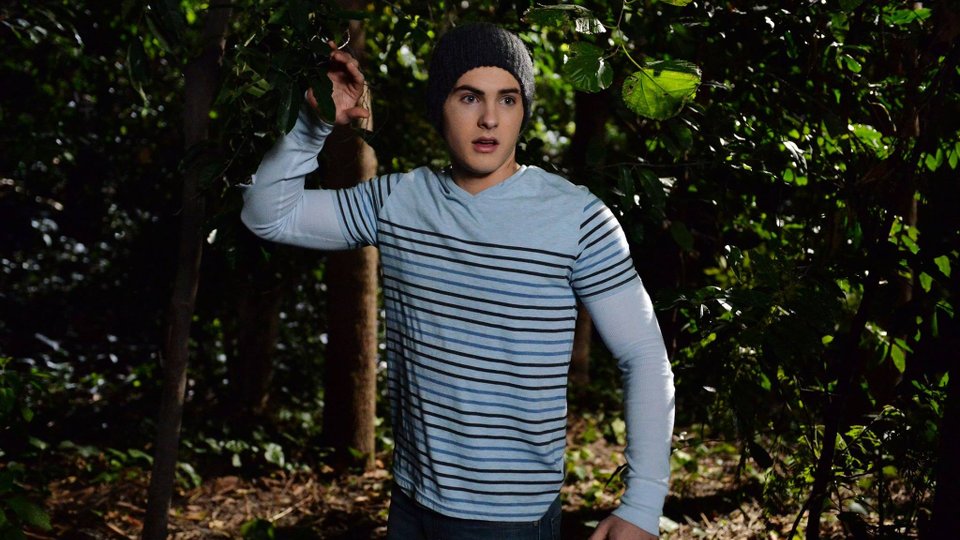 Pretty Little Liars is almost ready to unveil the identity of A.

With only one more episode until the big reveal, the stakes are getting higher and higher. In the latest episode of the season Alison’s (Sasha Pieterse) trial kicked off as the liars tried to find out who Varjak is so they could clear Ali and Hanna (Ashley Benson).

The next episode of the season is I’m a Good Girl, I Am. Alison’s trial is coming to a close, and the outcome looks even more bleak when the prosecution calls a surprise witness that not only paints Alison in a bad light but also the liars and Mike.