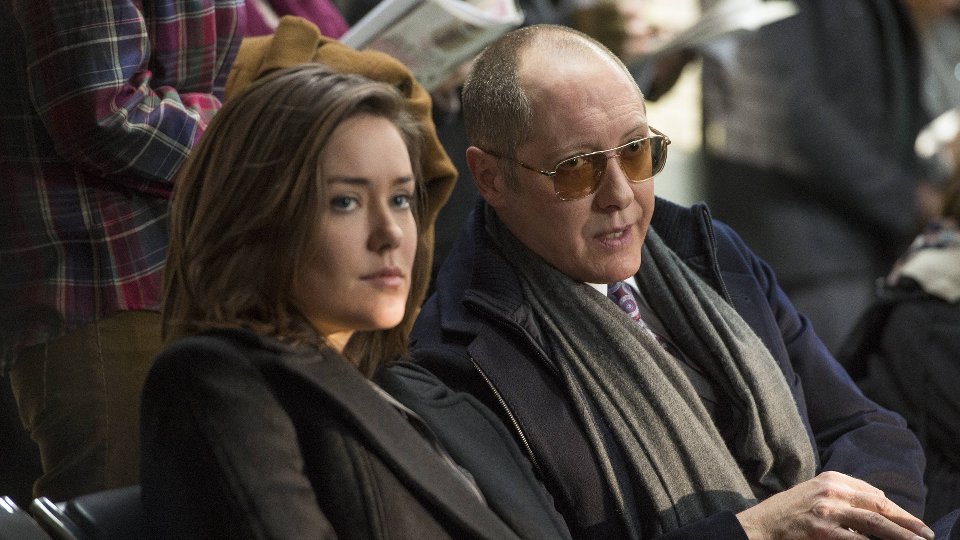 Ruslan had multiple American hostages as he targeted a company that refused to replace a water pipeline that was poisoning the local residents. Red worked with Ruslan to capture a former Russian business associate that he could blackmail into repairing the pipeline.

Elsewhere in the episode Liz began to worry when the death of the harbourmaster killed by Tom (Ryan Eggold) came back to haunt her as an investigation began implicating her, and Aram (Amir Arison) identified the device Liz found as a recording device.

The next episode of the season is The Kenyon Family. Red tips off the task force about the criminal dealings of a polygamous cult leader. Meanwhile, he goes in search of Alan Fitch’s safe.