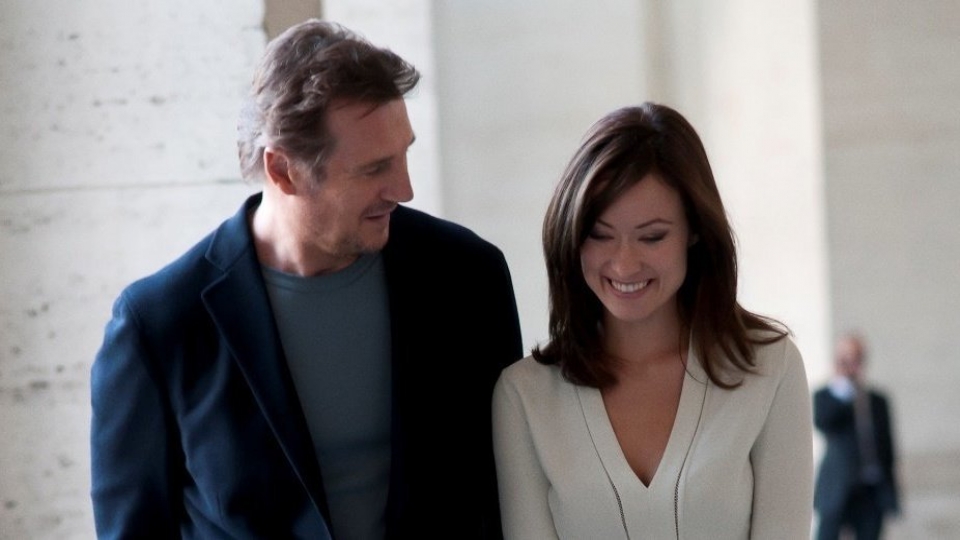 An intriguing and thought‐provoking film, Third Person intricately weaves together the stories of three couples, in three different cities, who appear to have nothing related — but share deep commonalities. The three tales play out in Paris, where a Pulitzer Prize-winning author (Neeson), who recently left his wife (Basinger) is having a tempestuous affair with an ambitious young journalist (Wilde); in Rome, where a shady American businessman (Brody) meets a mysterious woman (Atias); and in New York, where a lawyer (Bello) is helping a young mother (Kunis) in a custody battle with her famous ex-husband (Franco).

Bonus features include a commentary with Paul Haggis, Jo Francis, Moran Atias, Laurence Bennett and Michael Nozik, as well as “The Making of Third Person” and a Q&A with Writer/Director Paul Haggis.

Third Person is a mystery, a puzzle in which truth is revealed in glimpses, and nothing is really as it seems.