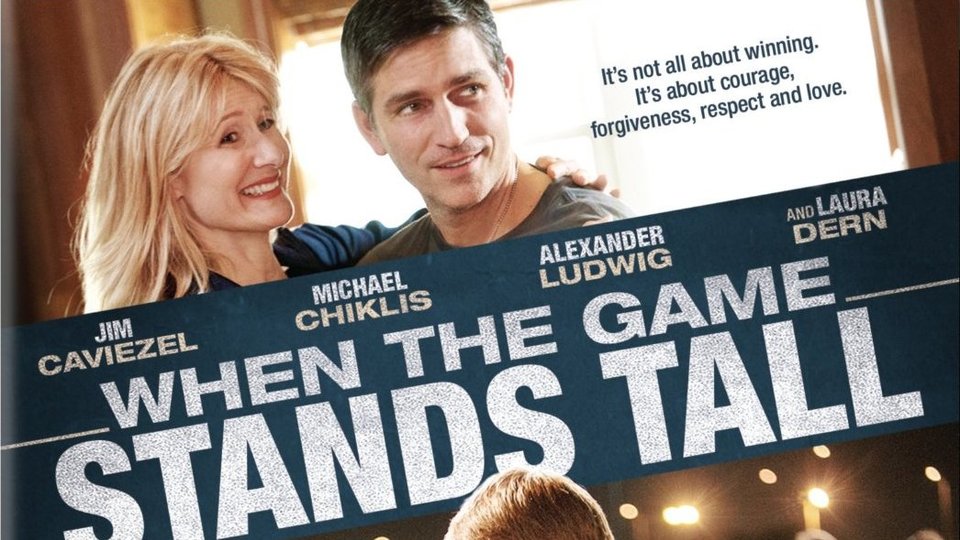 Directed by Thomas Carter (Coach Carter) and adapted from the novel of the same name, the film follows the incredible winning streak of the De La Salle High School football team — 151 straight victories over 12 years. But when “the streak” is finally broken and the team suffers a series of real-life adversities, Coach Ladouceur must teach his players – and the entire town – that it’s not about how you fall, but how you get back up.

When The Game Stands Tall bonus features include Director’s Commentary and an all-new, behind-the-scenes featurette.

In this article:Competition, When The Game Stands Tall