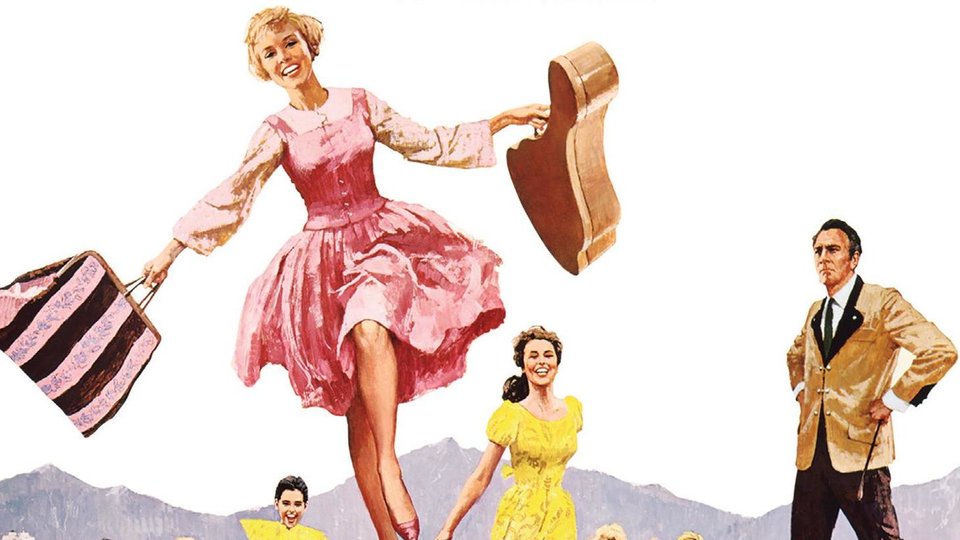 Legacy Recordings celebrates beloved movie musical classic The Sound of Music with newly remastered and expanded 50th anniversary edition. This includes previously unreleased orchestral cues and all vocal performances on one CD for the first time.

The Sound of Music (Legacy Edition) – 50th Anniversary is a multi-format soundtrack release celebrating Rodgers & Hammerstein’s 5-time Academy Award-winning movie musical in a newly remastered and expanded version. It is out now through Legacy Recordings, the catalogue division of Sony Music Entertainment.

As part of an extensive half-century celebration, The Sound of Music (Legacy Edition) – 50th Anniversary will feature previously unreleased orchestral cues from the Academy Award-winning score, and all vocal performances on one CD for the first time. Led by Julie Andrews, whose work in the film earned her a Golden Globe award and an Academy Award nomination, the soundtrack rings out with heart­warming, iconic standards.
From the title composition ‘The Sound of Music’ to ‘Sixteen Going on Seventeen’, ‘Do-Re-Mi’, ‘Edelweiss’, ‘So Long, Farewell’, ‘Climb Ev’ry Mountain’ and of course, ‘My Favourite Things’, The Sound Of Music is a treasure for all time.

In addition to the previously unreleased material, the new soundtrack will also include new introductory notes from Julie Andrews and Theodore S. Chapin, president and executive director of Rodgers & Hammerstein together with in-depth liner notes written by Laurence Malson, author of The Sound Of Music Companion. The CD package will also include rare photographs and illustrations from the film.

Commemorating the golden anniversary, 20th Century Fox Home Entertain­ment will release The Sound of Music 50th Anniversary Blu-ray, a 5 disc Ultimate Collectors’ Edition. Included in the package will be an exclusive 50th Anniversary CD featuring the original soundtrack album expanded with eight exclusive international bonus tracks from the Spanish, French and Italian-language versions of the film and never-before-released in the United States.

To be in with a chance of winning a copy of the soundtrack on CD, just answer the question below.