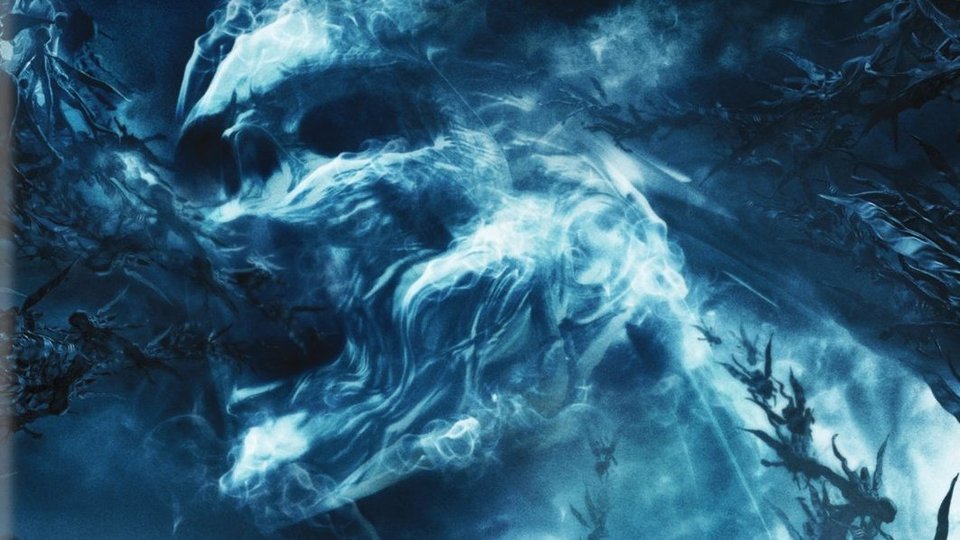 A group of close friends gather for a wedding, but their celebration is shattered by apocalyptic events in the supernatural thriller from Affirm Films, The Remaining, available 16 March on DVD from Sony Pictures Home Entertainment.

This rapture film directed by Casey La Scala (Grind) follows five friends who are forced to scramble for safety as a series of cataclysmic events starts to occur. The survivors are forced to re-examine life, love and belief as they must choose between faith and survival. The Remaining stars Alexa Vega (Sin City: A Dame to Kill For), Shaun Sipos (The Vampire Diaries), Johnny Pacar (Make It or Break It), Italia Ricci (Chasing Life) and Bryan Dechart (Step Up 3D).

The Remaining is an action-packed supernatural thriller that addresses questions of life, love and belief against an apocalyptic backdrop. A group of close friends gather for a wedding, but the celebration is shattered by a series of cataclysmic events and enemies foretold by biblical end-times prophecies. The survivors face a horrifying, uncertain future as they scramble for safety, but as their world collapses around them in chaos and terror will they choose real life through faith, or just try to survive?

The film is directed by Casey La Scala from a screenplay by La Scala and Chris Dowling. Peter Schafer served as the executive producer with Marc Bienstock, Brad Luff and La Scala serving as producers.

In this article:Competition, The Remaining