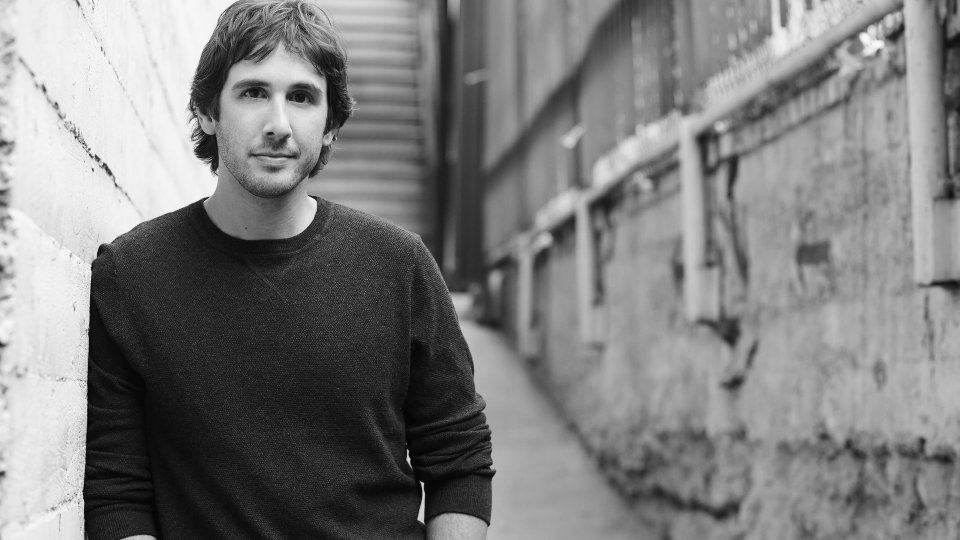 Josh Groban will release new album Stages on 20th April 2015 it has been announced.

Stages is a collection of some of the greatest musical theatre songs of all time. The album has been recorded with producers Humberto Gatica and Bernie Herms in both Los Angeles and London’s Abbey Road with a 75-piece orchestra.

“Nothing has inspired me more in my life than the energy that is shared in a theatre when great songs and great art are on the stage,” he says. “I wanted this album to pay tribute to those inspirations and memories.”

“Stages is an album I’ve wanted to make since I signed to Reprise/Warner Bros. Records during my freshman year as a musical theatre student at Carnegie Mellon,” Groban continues. “I knew in my heart that, at some point, I would visit the songs I love from that world as an album. Having lived in New York City the last few years, seeing as much theatre as I could see, and having so many great friends in the theatre community, it became really inspiring to take this on. It was time.”

The album features classic tracks such as Pure Imagination (Charlie and the Chocolate Factory), You’ll Never Walk Alone (Carousel), Bring Him Home (Les Miserables) and All I Ask of You (Phantom of the Opera).

Stages features duets with Kelly Clarkson (All I Ask of You), Audra McDonald (If I Loved You) and trumpeter Chris Botti (Old Devil Moon).

The track-listing for Stages is:

1. Pure Imagination (Charlie and The Chocolate Factory)
2. What I Did For Love (A Chorus Line)
3. Bring Him Home (Les Misérables)
4. Le Temps Des Cathedrals (Notre Dame de Paris)
5. All I Ask Of You (feat. Kelly Clarkson) (The Phantom of the Opera)
6. Try To Remember (The Fantasticks)
7. Over The Rainbow (The Wizard of Oz)
8. Children Will Listen / Not While I’m Around (Sweeney Todd / Into The Woods)
9. You’ll Never Walk Alone (Carousel)
10. Old Devil Moon (feat. Chris Botti) (Finian’s Rainbow)
11. Finishing The Hat (Sunday in the Park with George)
12. If I Loved You (feat. Audra McDonald) (Carousel)
13. Anthem (Chess)
14. Gold Can Turn To Sand (Kristina)
15. Empty Chairs At Empty Tables (Les Misérables)

Watch the album trailer for Stages below: