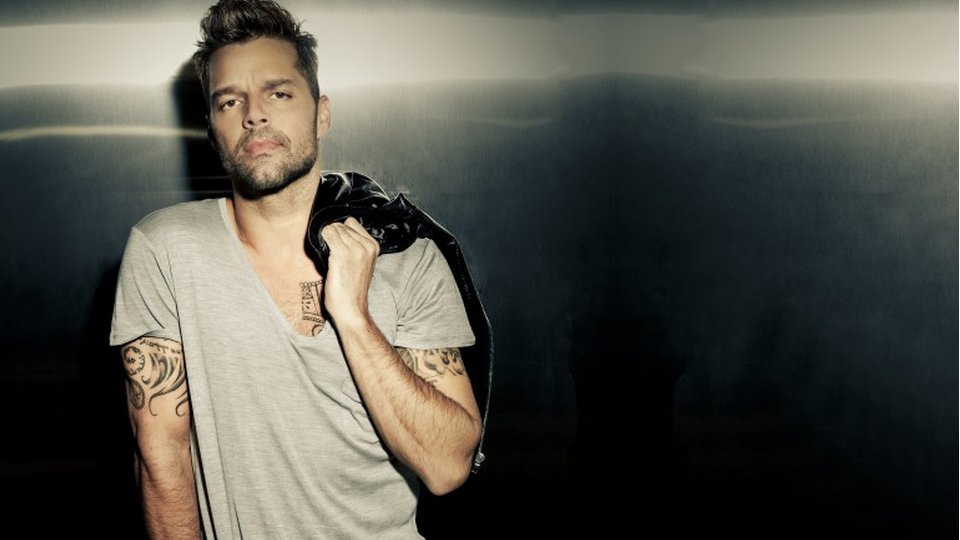 The track received a surprise release this week and is believed to be the lead single from Ricky’s forthcoming album. The album will be his first English-language album since 2005’s Life.

Mr Put It Down is a funky pop track that moves away from Ricky’s signature Latin sound. The track comes hot on the heels of Ricky’s recent Spanish-language album A Quien Quiera Escuchar which topped the US Latin Charts and peaked at number 20 on the Billboard 200.

We’ll bring you all of the details about Ricky’s new album as soon as they are released. Listen to Mr Put It Down below: