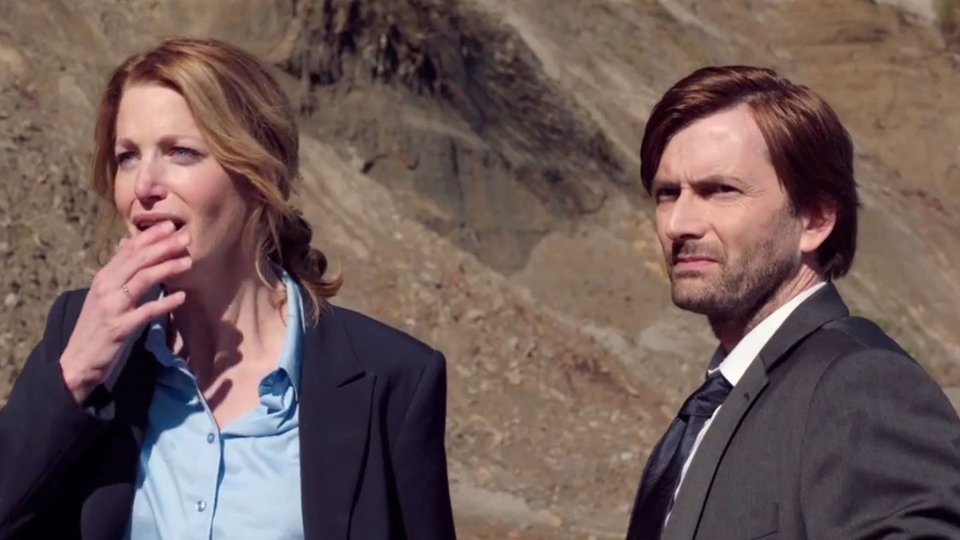 Gracepoint, the US remake of Broadchurch, is coming exclusively to ITV Encore it has been announced.

The channel has picked up the rights to the show from Endemol Shine International. The 10-part series expands on the original series with new storylines threading into the narrative.

Sasha Breslau, Head of Acquired Series, ITV said; ‘We’re extremely pleased to give our viewers the chance to enjoy Gracepoint, an adaptation with such rich associations, but which stands on its own as a compelling, distinctive piece of drama’.

The synopsis for the show is: When a young boy is found dead on an idyllic beach, a major police investigation gets underway in the small California seaside town where the tragedy occurred. Soon deemed a murder, the case sparks a media frenzy, which throws the boy’s family into further turmoil and upends the lives of the town’s residents.

Gracepoint will air on ITV Encore in April. Watch the trailer below:

In this article:Broadchurch, Gracepoint, ITV Encore