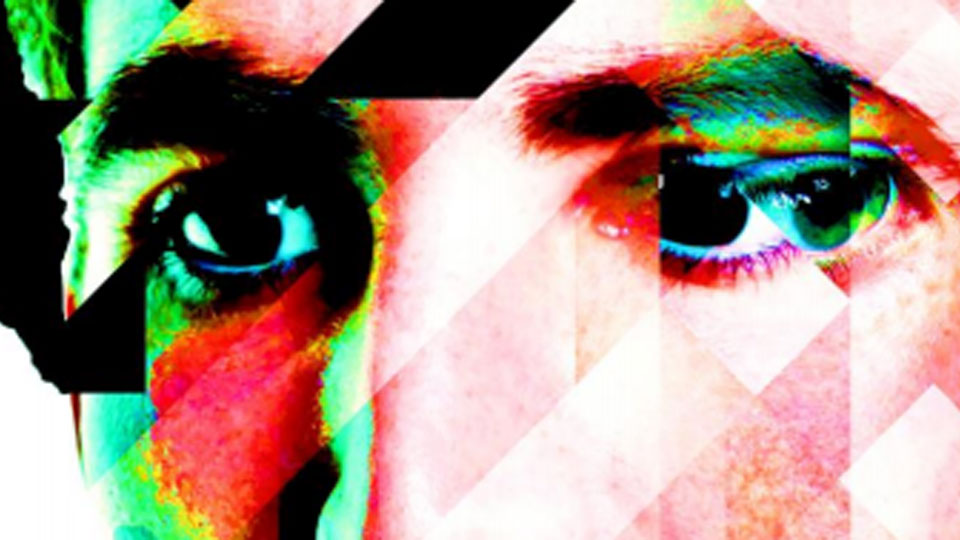 From Tuesday 10th March – Saturday 4th April, Theatre503 will host Phoebe Eclair-Powell’s Wink, which will be directed by Jamie Jackson.

I am wired, awake, my mind full, my eyes fuller. I Google him because for some reason he’s never not a bit in my brain, he’s sort of what I think I would like to be, maybe, Mr. Martin. And John is a 27 year-old teacher ‘who probably wasn’t allowed to teach at an all girls’ school’ and Mark is his 16 year-old ‘Olympic porn watching’ pupil. A normal week in their normal lives – school, eat, TV, sleep, repeat. Except in an age of twisted technology and possible profiles, the life Mark really wants is only a click away. But what happens when that life already belongs to In an age of ever-increasing advances in technology where methods of communication are dominated by the internet, Wink explores if we ever really know who we’re talking to online.

How much can we find out using the internet, when do we know what’s real and what’s false and how important is human interaction? Fuelled by an electrifying mix of music and movement, Wink looks at two lives veering dangerously close to collision, asking us what separates the man from the boy and how young males confront feelings of dissatisfaction and isolation.

Wink is the debut play by up-and-coming duo, writer Phoebe Eclair-Powell and director Jamie Jackson, and has been produced by Tara Finney, co-producer of the critically acclaimed Land Of Our Fathers and former Resident Assistant Producer at Theatre503. The production, inspired by cinematic conventions, will fuse language, movement and a compelling score, to create a distinctive, encompassing experience for audiences. Wink will summon the audience into characters’ world, creating theatre that is unexpected and emotionally captivating.