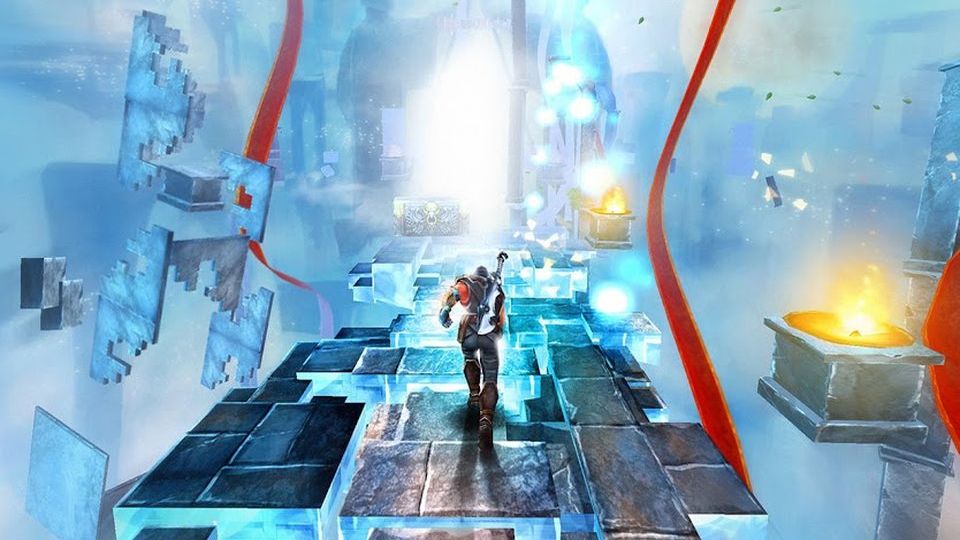 Game Insight has announced the release of fantasy themed RPG-runner Running Shadow on Steam, having previously been available on the App Store and Google Play. This updated version preserves what has made the mobile edition so popular, offering players simple gameplay mechanics with clever RPG elements that pushes constant character evolution.

The game has been adapted from its original touch controls to feature keyboard and mouse support with full-HD graphics. Gone are in-game currencies and energies, which were previously needed to complete levels, immersing gamers in the most definitive Running Shadow experience yet.

Gamers take on the role of a master thief and assassin who possesses magical abilities through a unique artifact known as the Gauntlet of the Heavenly Guard, stolen from an ancient cult. Set in a fantasy universe, gamers will explore a variety of magical locations, from nobleman’s castles to deep underground sewers, with more than 20 characters at their disposal. Master secret Elvin tricks in a unique Endless Runner-RPG hybrid that combines traditional sword-based weaponry with powerful magical abilities, such as battle-rage and shadow transformation, to become the ultimate shadow assassin.

Greg Ellwoodhttp://www.entertainment-focus.com
Greg is the Deputy Editor of Entertainment Focus. He writes about Games, Tech and TV. You can find him on Xbox/PSN/Steam as Tahllian.
Previous article
Criminel review
Next article
Block N Load readies for launch