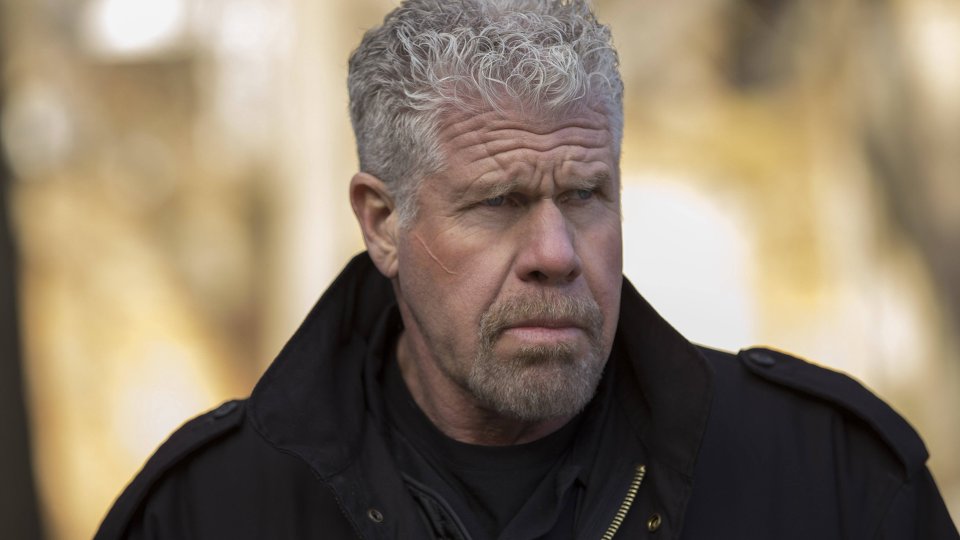 Reddington (James Spader) returned to UK screens this week in The Blacklist and he found himself in a fortfied U.S. prison in the middle of the Bering Sea.

Whilst in the prison, Reddington bribed a guard for his release fearing that criminal Luther Braxton (Ron Perlman) was planning a jail break and coming for him to obtain ‘The Fulcrum’. Liz (Megan Boone), Ressler (Diego Klattenhoff) and Samar (Mozhan Marnò) attempted to rescue Red but things went horribly wrong with Ressler and Samar captured and tortured.

Liz managed to locate Red and the two worked together to get out of the prison. They managed to capture Braxton who revealed he knows about Red and Liz’s history. Before we could find out any more a missile strike hit the prison leaving the fate of several characters hanging in the balance.

The next episode of the season is Luther Braxton Conclusion. With the fate of Red and the task force unknown and the detention centre in chaos, it’s up to FBI boss Cooper (Harry Lennix) to rescue his team.

Tune in to Sky Living HD at 10pm on Friday to see the episode. Preview it with our gallery below but be aware there are some major spoilers: