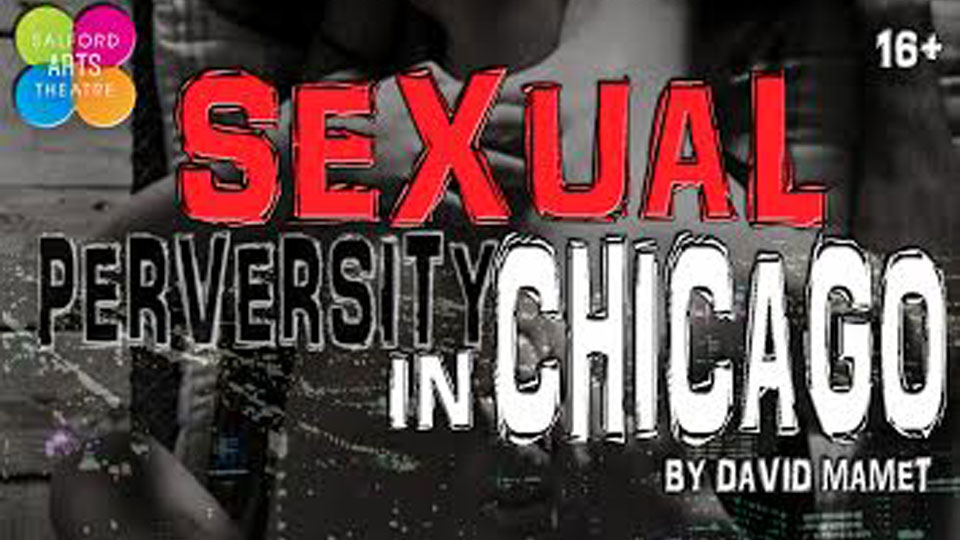 1956 Theatre present Sexual Perversity in Chicago by David Mamet from 26th – 28th March at the Salford Arts Theatre. The company was formed in 2013 and most recently enjoyed critical success with their Manchester Rep Season at the end of the year.

Chicago, 1976. The equal rights amendment is hot news. Bernie, Deborah, Danny and Joan are dictated by sex, manipulated by one another and grappling with what it is they’re actually searching for… is it the same thing? Mamet’s witty, heated dialogue between his four many-layered players is what makes Sexual Perversity in Chicago so mouth-wateringly moreish. Though it’s rather more savory than sweet – the untangling of carnal desires will hook you in, swallow you up and spit you out…

See www.1956theatre.co.uk for more details and to book.