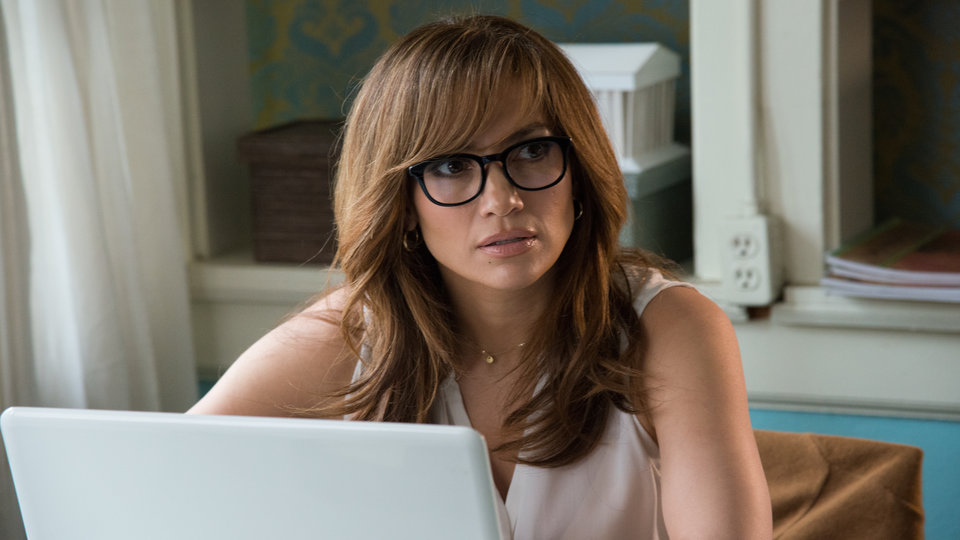 Another week has flown by which means another crop of new movies have made their way into cinemas.

Amongst this week’s releases are Jennifer Lopez’s accidentally hilarious The Boy Next Door, family sequel The SpongeBob Movie: Sponge Out of Water 3D, horror movie It Follows and sequel The Second Exotic Marigold Hotel. There’s definitely something for everyone!

We’ve selected the biggest releases of the week for you to help you decide what you want to go and see this weekend. Keep reading to find out more about them…

The Boy Next Door

Synopsis: A newly divorced woman falls for a younger man who has recently moved in across the street from her, but their torrid affair soon takes a dangerous turn.

Read our review of The Boy Next Door

Synopsis: For nineteen-year-old Jay, Autumn should be about school, boys and week-ends out at the lake. But after a seemingly innocent sexual encounter, she finds herself plagued by strange visions and the inescapable sense that someone, something, is following her. Faced with this burden, Jay and her friends must find a way to escape the horrors that seem to be only a few steps behind.

Read our review of It Follows

Synopsis: As the Best Exotic Marigold Hotel has only a single remaining vacancy – posing a rooming predicament for two fresh arrivals – Sonny pursues his expansionist dream of opening a second hotel.

Read our review of The Second Best Exotic Marigold Hotel

The SpongeBob Movie: Sponge Out of Water 3D

Synopsis: When a diabolical pirate above the sea steals the secret Krabby Patty formula, SpongeBob and his nemesis Plankton must team up in order to get it back.

Read our review of The SpongeBob Movie: Sponge Out of Water 3D

Advertisement. Scroll to continue reading.
In this article:It Follows, The Boy Next Door, The Second Best Exotic Marigold Hotel, The SpongeBob Movie: Sponge Out of Water 3D