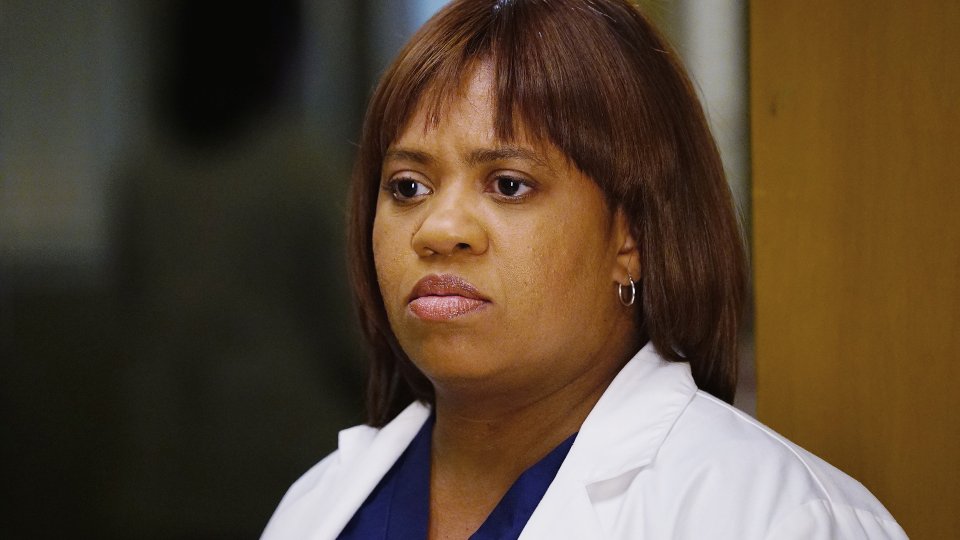 The latest episode of Grey’s Anatomy delivered the tears as Jackson (Jesse Williams) and April (Sarah Drew) welcomed and said goodbye to their son.

The heartbreaking episode saw the couple deliver their baby, call him Samuel Norbert Avery, and then say goodbye as he died from Type II osteogenesis imperfecta. Dr Herman (Geena Davis) helped the couple through the process as Arizona (Jessica Capshaw) fell to pieces devastated for her friends.

Elsewhere in the episode Catherine Avery (Debbie Allen) returned to help Jackson and April through their difficult time and reconciled with Richard (James Pickens Jr), Meredith (Ellen Pompeo) asked Maggie (Kelly McCreary) to look after her kids whilst she visited Derek (Patrick Dempsey), and Callie (Sara Ramirez) and Bailey (Chandra Wilson) helped a woman shot by her husband who turned out to be pregnant.

The next episode of the season is The Great Pretender. Maggie is upset when Meredith evades her questions, while Dr Herman and Arizona finally begin to bond and Richard feels manipulated.