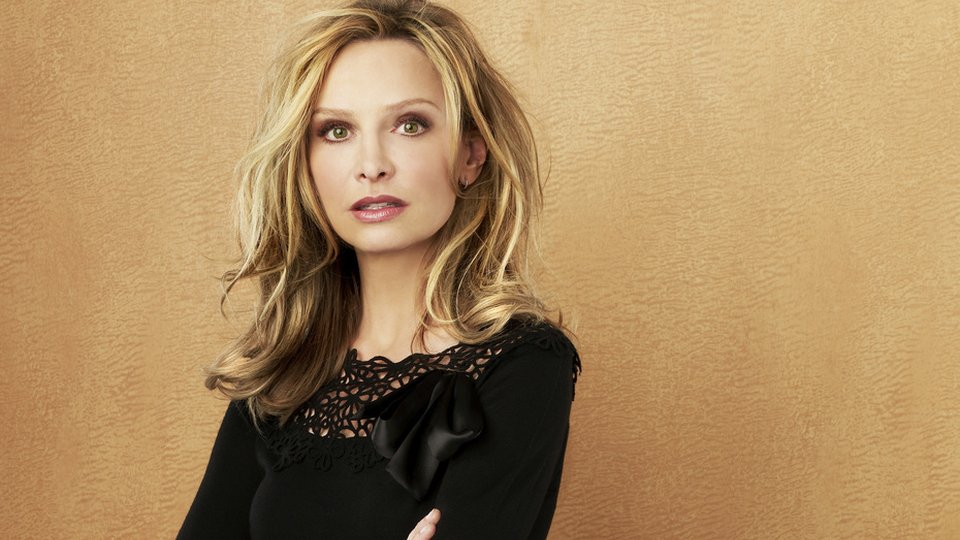 Flockhart will play Cat Grant, the founder of media conglomerate CatCo and Supergirl aka Kara Zor-El/Danver’s boss. No information has been released about the roles that Dean Cain and Helen Slater will play in the series.

Supergirl has been developed by Greg Berlanti and Allison Adler. It is expected to debut later this year and the buzz is already growing quickly.