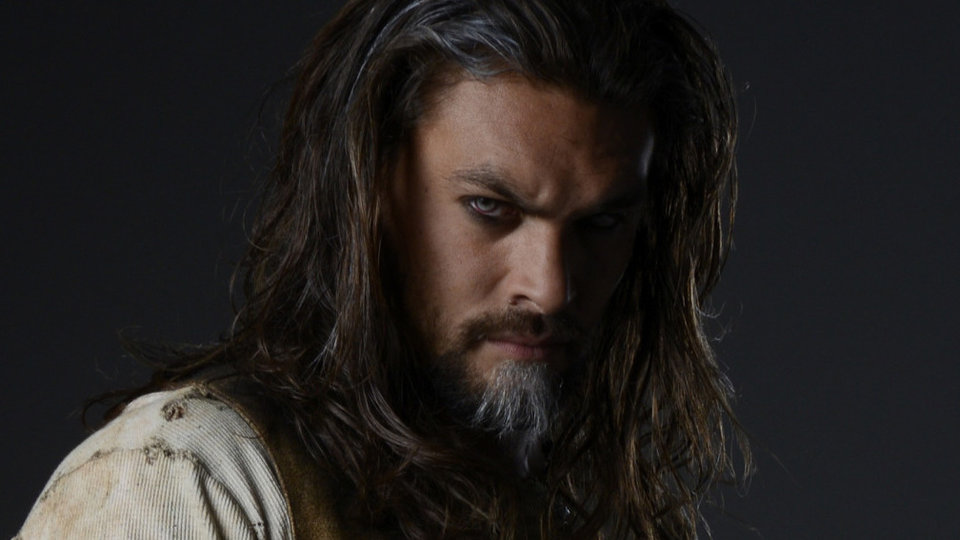 David Hayter, screenwriter of X-Men and The Watchmen, proves he’s got some serious bite behind the camera with his directorial debut. Packed with blood, fights and plenty of frights, Wolves stars Game of Thrones’ Jason Momoa and X-Men’s Lucas Till, you’d be howling mad to miss this this dark and deliciously sharp horror.

When high-school student Cayden (Till) finds his parents have been brutally murdered, he goes on the run and arrives in the small town of Lupine Ridge, where he discovers the hairy truth to his nature…
The town is home to feuding clans of werewolves, and when Cayden starts to fall for the beautiful Angelina (Patterson) he finds himself as love-rival of brutal clan alpha and pureblood lycan Connor (Momoa). But can Cayden survive and get the girl as the werewolves prepare for a fight to the death?

As no stranger to innovative genre writing, Hayter’s script is packed with razor sharp wit – it not only has fun with the werewolf myth, but also reinvents it for modern horror fans, creating a genuinely original twist in the tail. But while it’s a coming-of-age tale at heart, Wolves doesn’t hold back on the action and horror either.

Especially brilliant is Wolves’ use of retro practical effects over CGI, recalling the transformations and make-up from classics such as The Wolf Man, An American Werewolf in London and The Howling. There’s also a hugely enjoyable cast, as rising stars Lucas Till and Merritt Patterson making for a charming leading pair, and genre favourite Jason Momoa sinks his teeth into his villainous role with bloodthirsty relish. It’s a howler.

To be in with a chance of winning a copy of Wolves on DVD, just answer the question below.