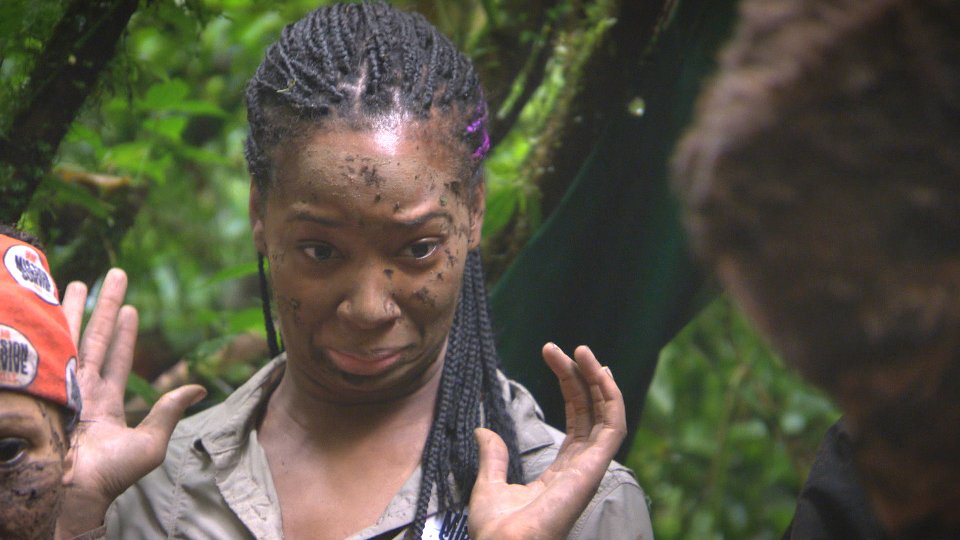 Bear Grylls: Mission Survive continues tonight and it features a survival task that we definitely wouldn’t want to have to do.

After climbing down a 120ft waterfall, the celebs are given a new survival task by Bear; drinking their own urine. Leading by example Bear fills a bottle with his own urine and drinks it. Not encouraging the celebs to do quite the same, Bear asks them to pee into a bottle, boil the urine then gulp it down.

As you can imagine drinking your own urine isn’t particularly high on anyone’s list of things to do and the celebs struggle with the challenge.

After completing the task Dame Kelly Holmes says, ‘I wonder if there’s any more Dames that have done it? Like Dame Helen Mirren, would she drink her own piss? I’m going to be so embarrassed.’

With Jamelia exclaiming, ‘I’m never going to get a boyfriend now!’