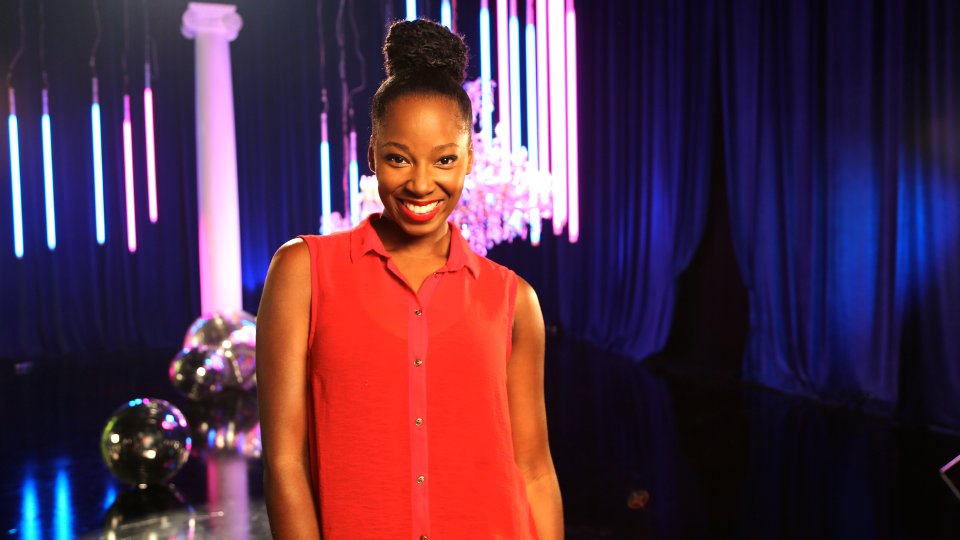 Speculation has been rife for months that Jamelia would be taking part in this year’s Strictly Come Dancing and now it’s been confirmed.

The singer and TV personality is the 12th celebrity confirmed for this year’s series. The news was confirmed today by the BBC’s Director of Television, Danny Cohen, ahead of this year’s Edinburgh TV Festival.

Jamelia said, “My girls are huge fans of Strictly, but when I told them I was doing it they laughed as they know that dancing is not my forté! The girls are amazing dancers though so I definitely want to learn a new skill so that I’ll be able to give them a run for their money, and end them teasing me once and for all!”

In the public eye since the age of 15, Jamelia has released three studio albums and enjoyed 8 Top 10 UK singles including Superstar, Money and Thank You. More recently Jamelia has been a presenter on ITV Daytime’s Loose Women and a coach on The Voice of Ireland.

The final three celebrities for the new series of Strictly Come Dancing will be announced later this week.

In this article:Jamelia, Strictly Come Dancing