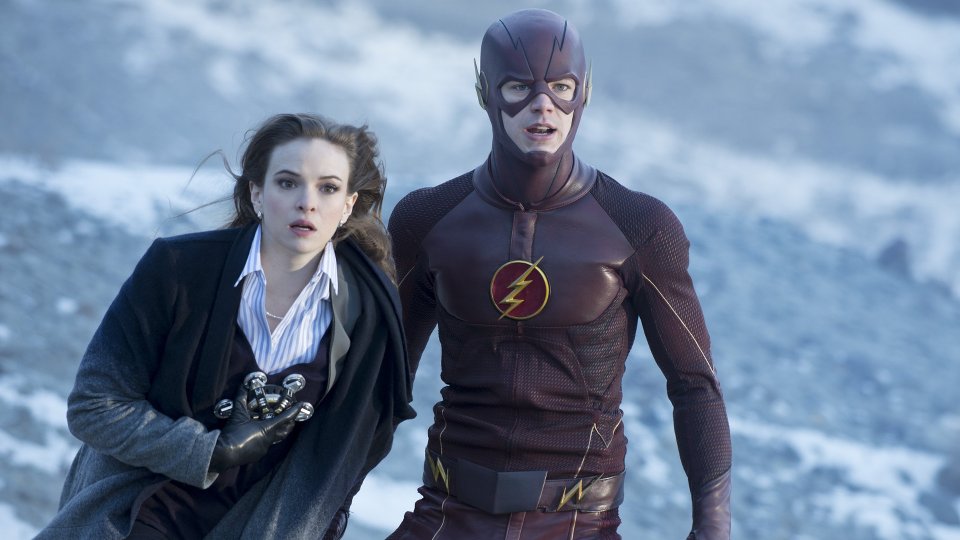 Barry Allen (Grant Gustin) and the team at S.T.A.R. Labs came up against a woman with the ability to teleport in the latest episode of The Flash.

Shawna (Britne Oldford) broke into Iron Heights to free her boyfriend so the two could go on a crime spree. Barry had trouble catching Shawna but eventually managed to do so by making it impossible for her to see where she was teleporting to.

Elsewhere in the episode Cisco (Carlos Valdes) turned to Hartley (Andy Mientus) for help finding out what happened to Ronnie (Robbie Amell). As he learned about Dr. Stein (Victor Garber) and Ronnie merging, Cisco was tricked by Hartley who escaped.

The next episode of the season is The Nuclear Man. Concerns grow for the increasingly volatile Ronnie when he attacks a physicist, culminating in a sizzling plot twist.