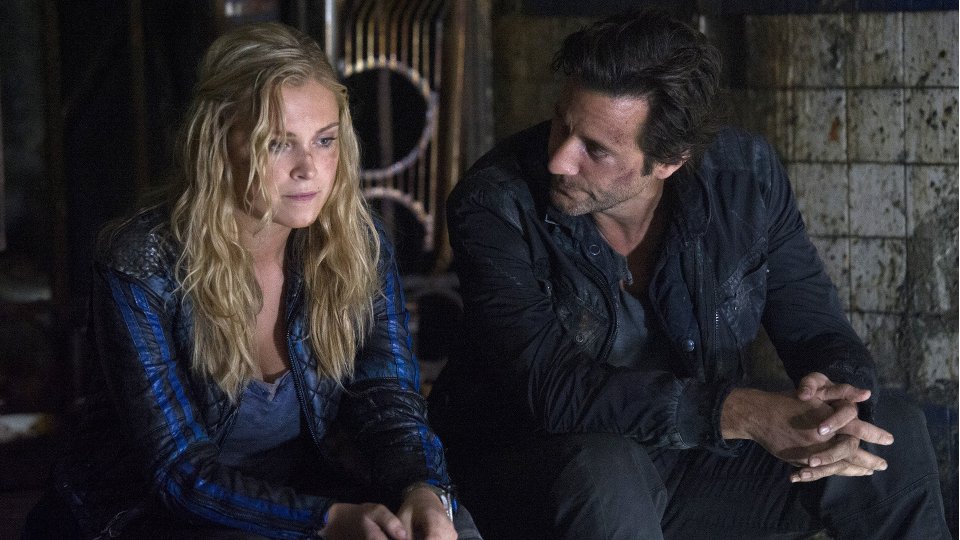 It’s safe to say that we don’t envy the position that Clarke (Eliza Taylor) found herself in during the latest episode of The 100.

Trying to broker peace between the Grounders and Camp Jaha, Clarke was ordered by Lexa (Alycia Debnam-Carey) to hand over Finn (Thomas McDonell) so he could be punished for the massacre he was responsible for. Clarke tried every way she could to make a different deal but Lexa was having none of it.

After a lot of deliberation Finn was handed over and when Clarke tried to stop them from killing him, she found herself the one given the task of killing him. As she told him she loved him, Clarke drove a knife into Finn’s stomach killing him as the Grounders and Camp Jaha looked on.

The next episode of the season is Remember Me. Clarke makes a deal with Lexa and Indra (Adina Porter), but a destructive move threatens to break the fragile alliance between the Sky People and the Grounders.