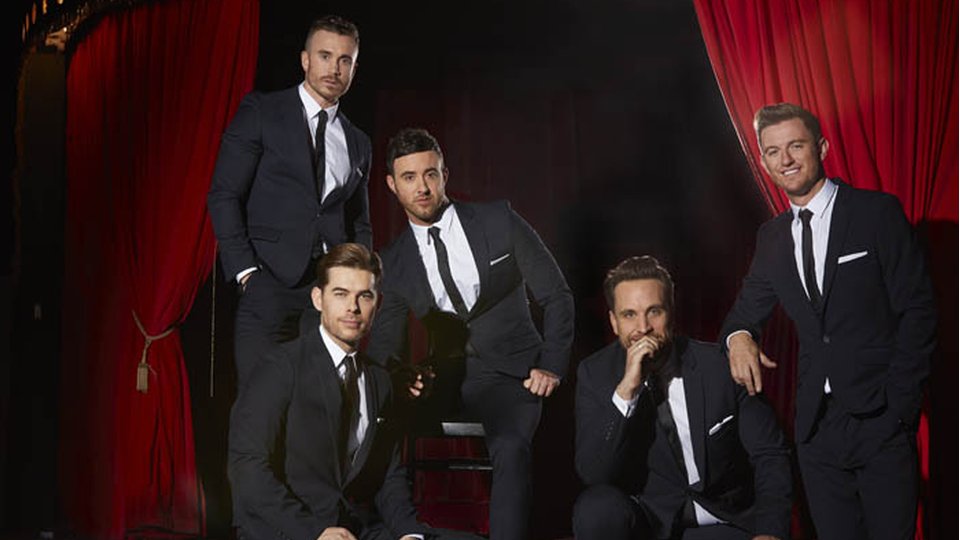 The Overtones are returning to the charts in March with the release of their new album Sweet Soul Music. The album is their fourth and the follow-up to Top 5 smash Saturday Night at the Movies. Ahead of the album’s release on Monday, the vocal harmony group have been teasing fans with new single Something Good, the first taster from the record.

Something Good is one of the original tracks included on Sweet Soul Music and was written by the group. The uptempo number puts the group’s trademark harmonies at the foreground and is the perfect introduction to their new album. Combining a catchy chorus with a strong melody, Something Good sounds like a classic soul gem from yesteryear. It’s hard to believe the track is an original but it certainly fits in with the theme of the new album.

Timmy Matley and Lachie Chapman take care of the lead vocals on the track with group members Darren Everest, Mike Crawshaw and Mark Franks providing super smooth harmonies throughout. When the five voices come together that’s when the magic of The Overtones really happens and it’s what makes them such a special group.

The Overtones are heading out on tour starting in June giving fans their first opportunity to hear the new material performed live. Based on the strength of Something Good, it’s going to be another must-see tour. Something Good is a bright and breezy track that won’t fail to put a smile on your face. Now if only the sun would come out…

Listen to Something Good below: