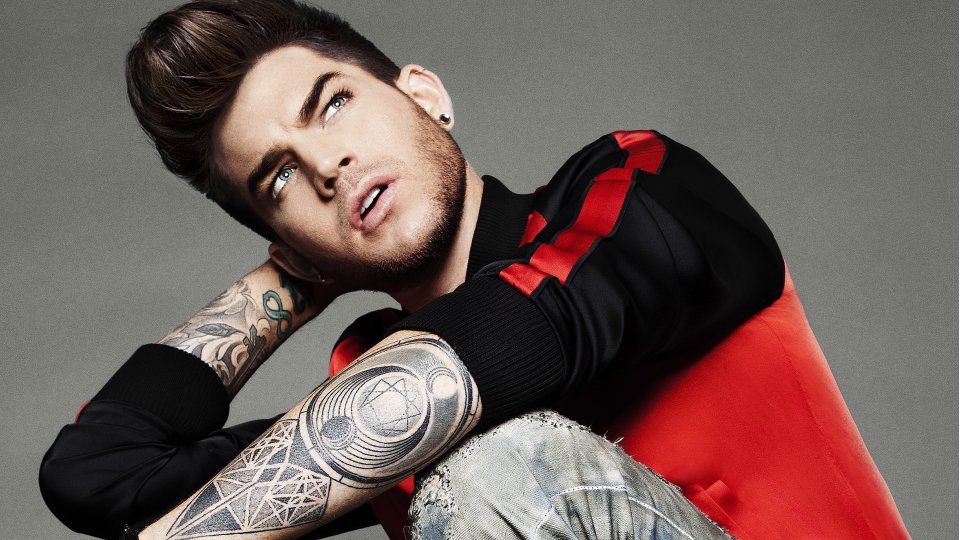 The former American Idol star has been busy touring with Queen in recent months, but he’s also been working on his third studio album. The Original High is the first album to be released under Adam’s new record deal with Warner Bros Records.

As we eagerly await the release of the album, we thought we’d find out what your favourite Adam Lambert single to date is? In the poll we’ve included all the original singles that Adam has released in the US and the UK.

Cast your vote below: