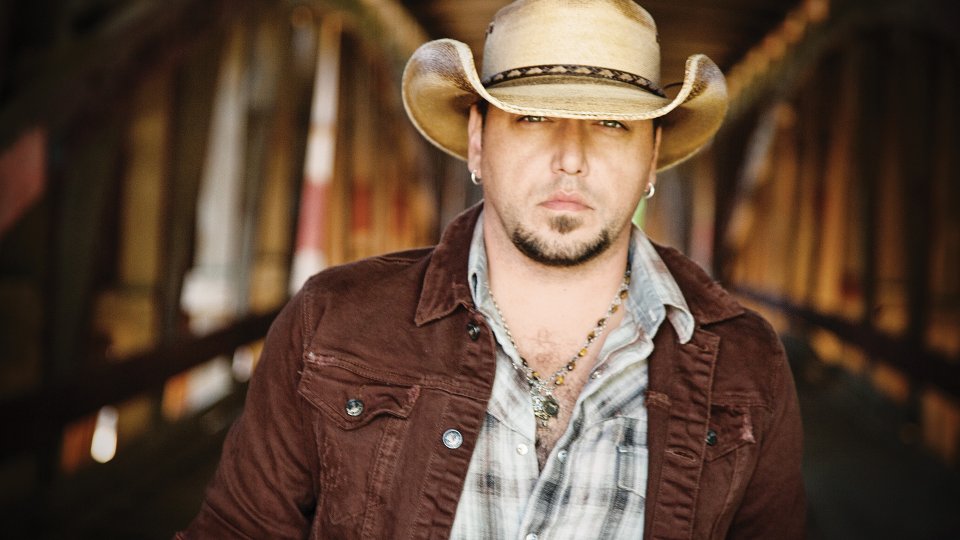 C2C: Country To Country is a little over a week away and all this week we’ve been putting the spotlight on the artists performing on the second day of the festival in London.

Over the past few days we’ve shone the spotlight on Kip Moore and Brantley Gilbert, and today it’s the turn of day 2’s penultimate act Jason Aldean. Jason will be taking to the stage ahead of the final performance of the festival which will come from Lady Antebellum.

When it comes to the crop of modern country stars, few are as big as Jason Aldean. The singer-songwriter has sold over 10 million albums since he arrived in 2005 with his self-titled debut album. To date Jason has released 6 studio albums, all of which have been certified at least platinum. Four of his albums have topped the US Country Chart with two also topping the Billboard 200.

Jason has enjoyed 9 number 1 singles on the US Country Chart and 5 number ones on the Country Airplay chart. He was recently recognised by the Recording Industry Association of America (RIAA) as the Top Digital Male Country Artist In History with sales totalling over 21 million downloads.

In 2014 Jason released his latest album Old Boots, New Dirt and the album has just been re-released as a Deluxe Edition in the UK this week. The album has spawned three hit singles so far – When She Says Baby, Burnin’ It Down and Just Gettin’ Started – and has been certified platinum in the US.

“When I was a kid growing up in a small town, I never dreamed I’d be playing stadiums or getting to take my music to Europe,” said Aldean. “There’s definitely an edge to my records, and they have a little more rock & roll energy, but my songs are about real life. They have universal themes, and I think that everybody can relate to stuff that’s authentic, no matter where you live. I’m really excited to get over there and hopefully make some new fans and see where this thing takes us from here.”

UK fans of Jason’s can get their hands on some his entire back catalogue, all of which have been released this week along with the new version of his Old Boots, New Dirt album.

Jason Aldean will perform at C2C: Country To Country 2015 at London’s O2 Arena on Sunday 8th March 2015. For more information and tickets head over to http://www.c2c-countrytocountry.com. Watch the video for Jason Aldean’s Burnin’ It Down below:

Advertisement. Scroll to continue reading.
In this article:C2C, Country to Country, Jason Aldean