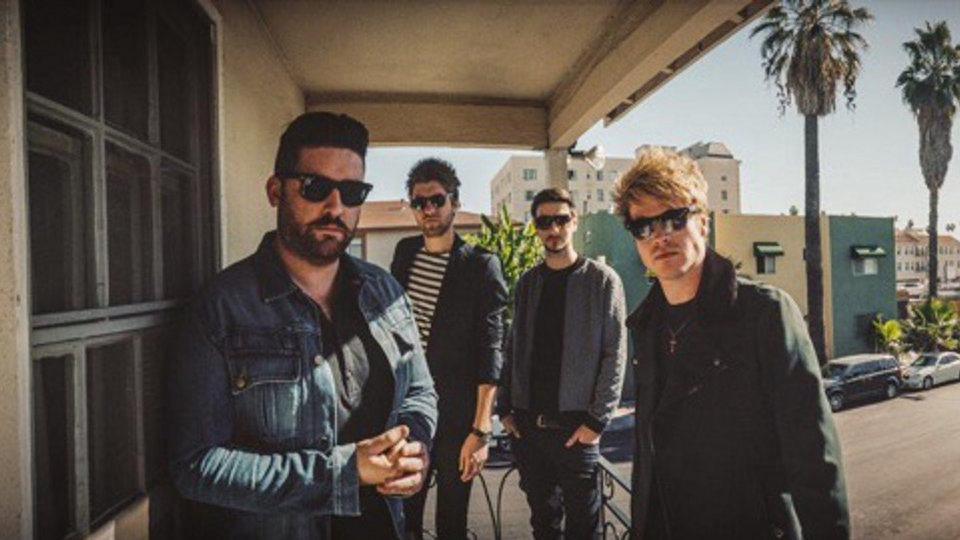 Pop band Kodaline have wasted no time recording their second album, Coming Up For Air, which is released via Sony Music Entertainment. The band rose to fame with its ballad All I Want and became favourite on radio 1 shows. EF had a listen to the new album and here is our review.

The album starts with Honest a big track and the band’s current single, which is packed with big harmonies and a catchy melody. Honest really comes to life during its chorus, which is bold and big. The track drags on for a little too long at the end but not enough to become a problem. Next up is ballad The One, which benefits from some heavy production and is your quintessential generic pop ballad.

Autopilot is refreshing change on the album, the track is light with a breezy vibe and dreamy vocals. The song gains power as it goes along and finishes with a big anthem- like ending that will work well live. Gospel-type harmonies also give the track some additional texture.

Following these mellow tracks, Human Again feels like a much needed boost to the album. The track kicks off with a bit of an edge and sounds a lot less cheesy than other tracks on this album. We like the guitar riffs too and the fact that the track is not pretentious or trying to be anything other than a good pop song. Unclear kicks off and already we like the song as it is more in line with Kodaline’s old album. The track balances mellow and upbeat quite nicely and we enjoy the kids singing at the end and adding a bit of a religious experience.

We move on to Come Alive, a cheerful track, very light and unpretentious, which is nice whilst Lost is another big one on the album with a message most people will relate to (especially teens). We like Lost coz it’s quite upbeat and fun to listen to.

Kodaline have had some good ballads in the past so it would be shame to not hear more of those and Better might be one of those tracks. This mellow ballad on acoustic guitar is what we like about Kodaline, a simple song, which culminates to a big ending. Very generic but good.

Everything Works Out In The End is very dark and almost sounding like nothing is going to work out as you listen to it. This is a perfect soundtrack to a miserable day!

Last but not least is Love Will Set You Free, which is a bit samey to other tracks on the album and in our opinion a bit of a filler.

Kodaline’s new album shows the band has a lot of money behind them, the record is quite over-produced and quite generic. That being said the vocals are always good and captivating and there are some interesting tracks on Coming Up For Air, which fans of the genre will undoubtedly take a liking to.