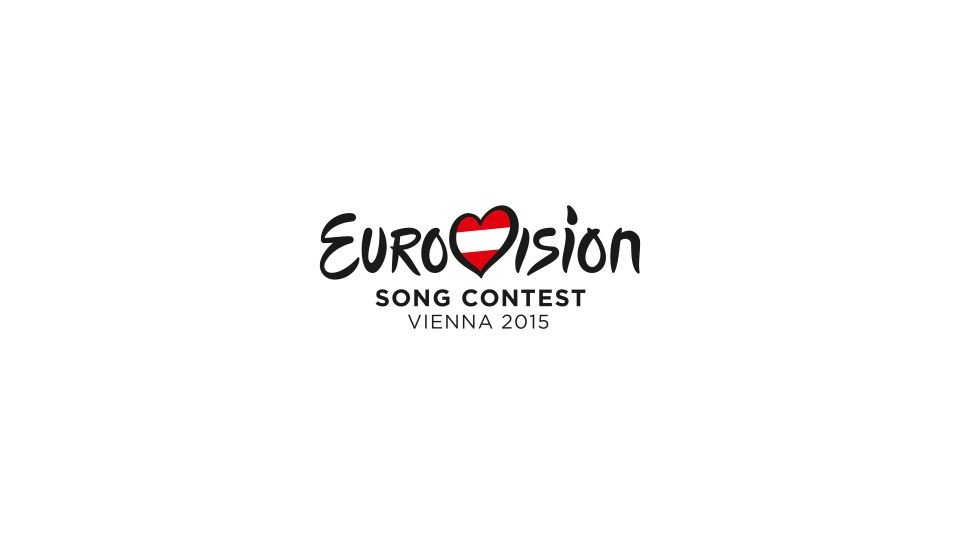 Guy Freeman, BBC Editor Special Events, has confirmed that the UK entry for the Eurovision Song Contest 2015 will be revealed on Saturday 7th March 2015.

He revealed the new in a blog on the official BBC Eurovision website where he confirmed that the selection process was now complete. For this year’s contest applications opened allowing anyone to submit a song and performer for consideration for the UK entry.

In his blog Guy said, “The result of that open submission process was a very impressive collection of songs, of every conceivable type, that came in from a huge variety of amateur and professional writers and performers. Thank you to everyone who made the effort and got involved.”

He went on to add, “Ultimately, one song stood out as having both instant impact and real memory staying power.”

The entry will be revealed straight after The Voice UK on BBC Red Button service on Saturday 7th March 2015.

In this article:Eurovision Song Contest