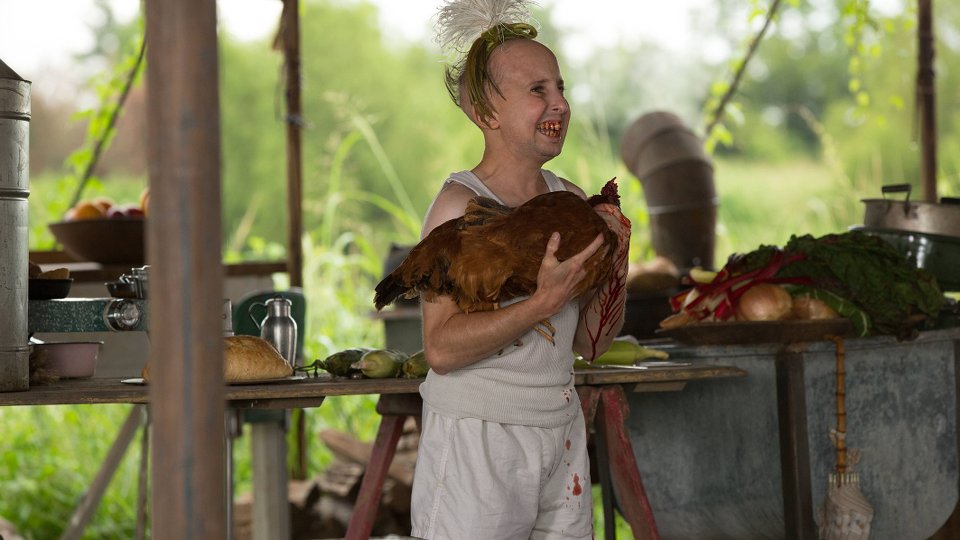 The 34-year-old actor, who played Meep in the latest season, was hit by an SUV’s wing mirror whilst crossing the road in Hollywood last week. It is believed that the actor was jaywalking (crossing the road without adhering to traffic signals).

Ben was said to have been in stable condition at the weekend but he died after suffering a stroke. A memorial service is being planned in Santa Barbara by his family.

The actor’s family released a statement saying, “We have been overwhelmed by the outpouring of love and support from all over the world for our beloved Ben. He touched so many hearts in his 34 years. His memory will live on within each of us and within his work.”

In his career Ben had starred in the first season of American Horror Story as the Infantata as well as films Haunting Charles Manson and Dead Kansas.

Our thoughts go out to Ben’s friends and family at this difficult time.