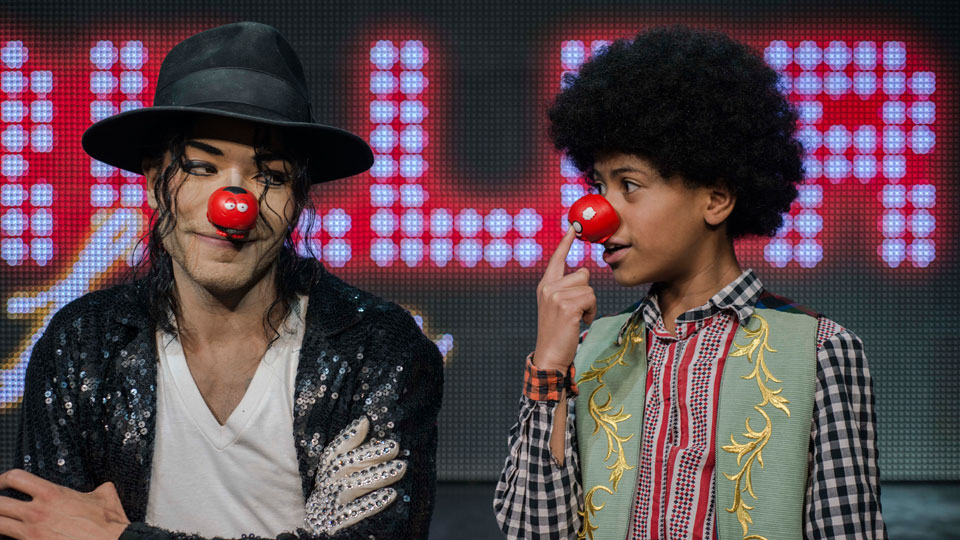 The good news just keeps on coming at Thriller Live – the acclaimed West End show is extending its booking period to 17th April 2016!

And the hard-working cast are celebrating by looking to smash their own records for charity
collections at the Lyric Theatre by fundraising for two weeks for Comic Relief’s Red Nose Day.

Just last month Thriller Live celebrated the start of a record-breaking 7th year in the West End. On January 25th, with its 2,530th show at the Lyric Theatre, Thriller Live became the 19th longest running musical in the history of the West End. And on Sunday April 12th, Thriller Live will overtake Oliver! to take the coveted 18th position.

Producers Paul Walden & Derek Nicol said in a statement today: “We are thrilled that Thriller Live goes from strength to strength, setting new records and passing even more impressive West End milestones and we are looking forward to another year at the Lyric Theatre. It is such a feel-good show that it’s a feature of our celebration of the music and dance moves of Michael Jackson that our audiences are usually up on their feet dancing in the aisles by the end of the show. We now want them to encourage them to dig into their pockets and give as much as to Comic Relief as they can as our cast do bucket collections at the theatre exits. Michael Jackson dedicated much of his life to helping those less fortunate in the world and we believe that Comic Relief through their work around the globe are carrying on that great and worthy tradition.”