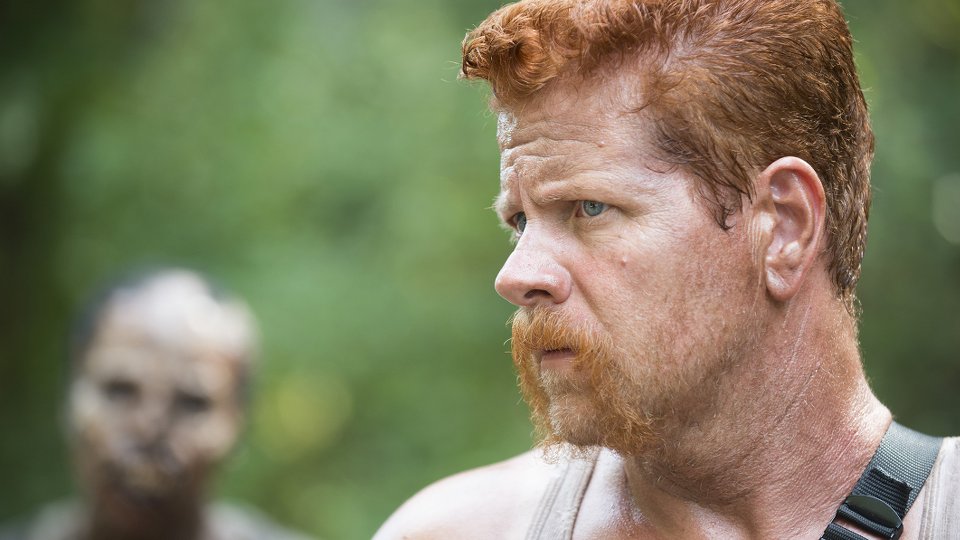 The Walking Dead had a more sedate episode last week with the survivors dealing with the loss of two of their camp.

Following the deaths of Beth (Emily Kinney) and Tyreese (Chad Coleman), the group wearily continued their journey to Washington after their van broke down. On their travels the group found water bottles with a sign saying ‘from a friend’ before rain fell down and a storm broke out. As the skies started to clear the group was found by mysterious Aaron (Ross Marquand) but can they trust him?

Elsewhere in the episode Michonne (Danai Gurira) exchanged harsh words with Sasha (Sonequa Martin-Green) who was acting out following the death of her brother.

The next episode of the season is The Distance. Lasting through a spectacular storm, Rick (Andrew Lincoln) and the group meet a seemingly friendly person. Can they be trusted or are they just manipulating Rick?