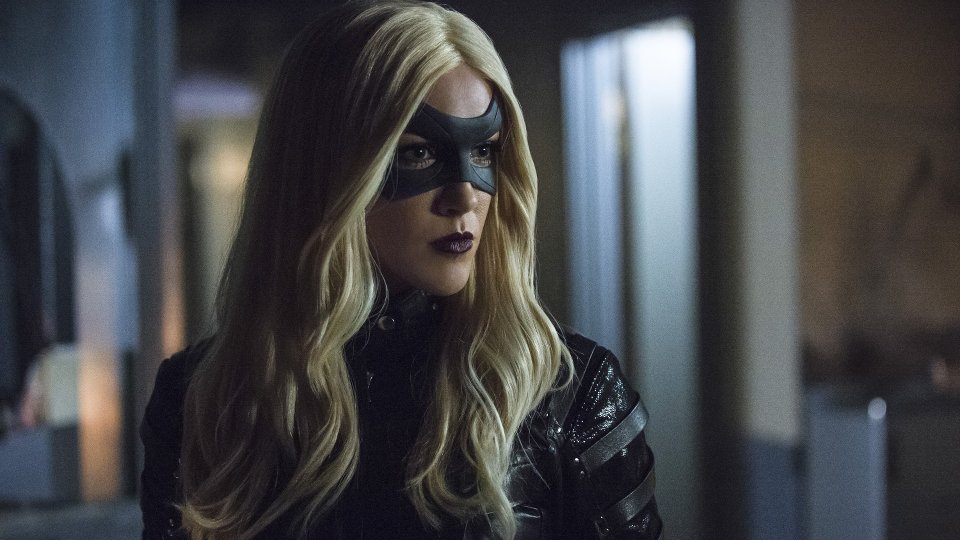 Thea’s (Willa Holland) new boyfriend Chase (Austin Butler) turned out to be more than just a great DJ in the latest episode of Arrow.

At the end of the episode it was revealed that Chase is a spy for the League of Assassins and he reported back to Maseo (Karl Yune) that Malcolm (John Barrowman) wasn’t leaving Starling City. How long will it be until Thea finds out the truth about her new beau?

Elsewhere in the episode Tatsu (Rila Fukushima) continued to help Oliver (Stephen Amell) recover from his brush with death, Roy (Colton Haynes) and Diggle (David Ramsey) became concerned about Laurel’s (Katie Cassidy) attempts to step into her late sister’s shoes, and Brick (Vinnie Jones) continued to wreak havoc when he kidnapped and killed on the city’s aldermen.

The next episode of the season is Uprising. Team Arrow contemplate an unlikely alliance in order to take down Brick. Flashbacks shed light on Malcolm’s descent, too.