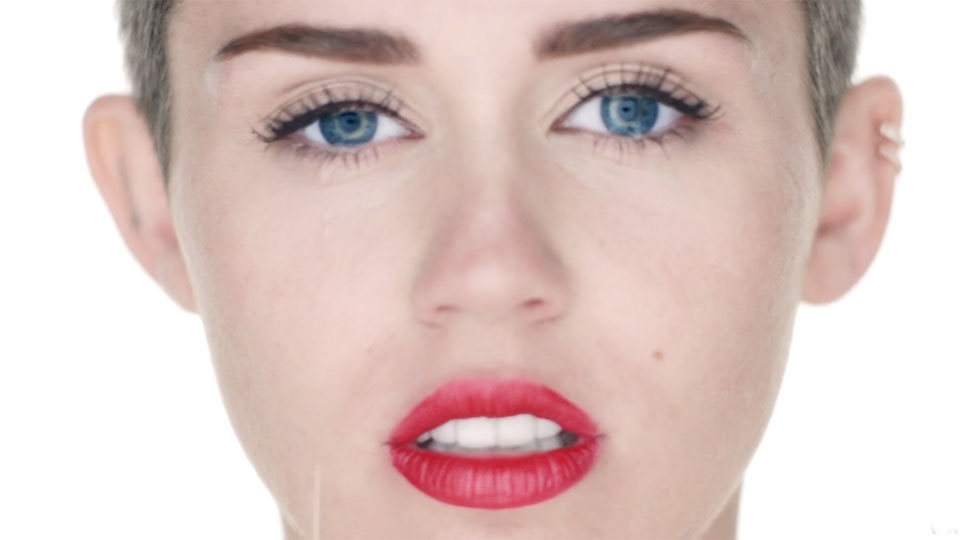 Miley Cyrus will release her Bangerz Tour on DVD on 24th March 2015 it has been announced.

The tour sees the popstar performing songs from her Bangerz album including SMS (Bangerz) , 4×4, Love Money Party, FU and Get It Right. It also includes covers of Hey Ya! by Outkast and Jolene by Dolly Parton, and party anthem singles We Can’t Stop and Party in the USA.

The Bangerz Tour saw Miley receive widespread acclaim with TIME Magazine calling her one of “most dynamic performers of her generation”. The DVD features footage from Miley’s performances in Barcelona and Lisbon along with behind-the-scenes content from the tour and Miley’s personal life.

Upon its release in 2013, Bangerz topped the UK albums chart and the Billboard 200. It hit the number one spot on the iTunes chart in over 70 countries with singles Wrecking Ball and We Can’t Stop topping the charts in the UK. Wrecking Ball also topped the Billboard Hot 100 for two weeks, gave Miley her first ever US number one and the music video was certified on VEVO for 100 million views in under a week.