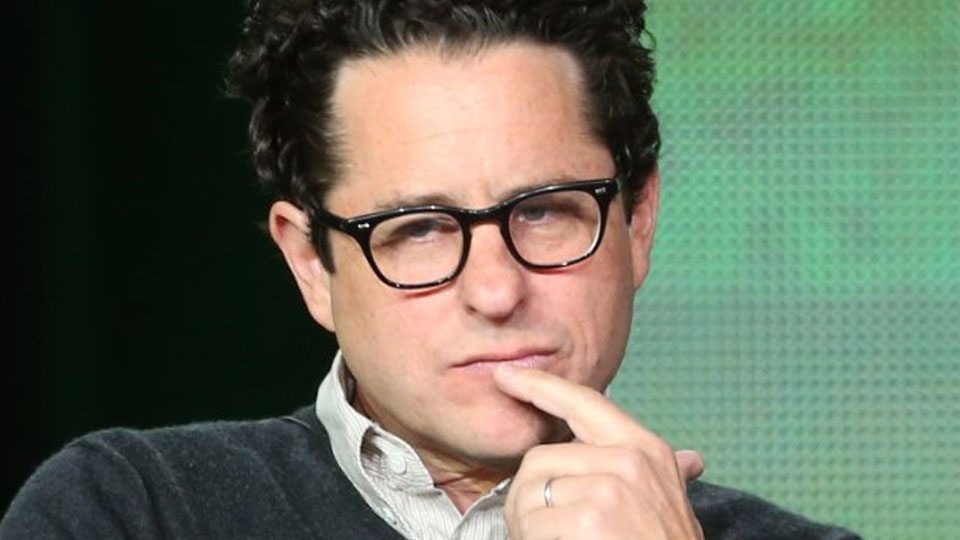 Star Wars Celebration has announced that Star Wars: The Force Awakens Writer/Director/Producer J.J. Abrams, and Producer Kathleen Kennedy will make a special appearance at convention in Anaheim this April.

Abrams and Kennedy are scheduled to kick off the show on the morning of Thursday 16th April 2015 at 10:00 am.

The official convention of a galaxy far, far away, Star Wars Celebration features appearances by Star Wars actors and creators, panel discussions, and exclusive reveals. With all the buzz surrounding Star Wars: The Force Awakens following the release of its teaser trailer in November, it’s sure to be a memorable event for fans.

You can get tickets now by heading over to www.starwarscelebration.com. Star Wars: The Force Awakens is scheduled for release December 18, 2015.

Watch the trailer for Star Wars Celebration below: