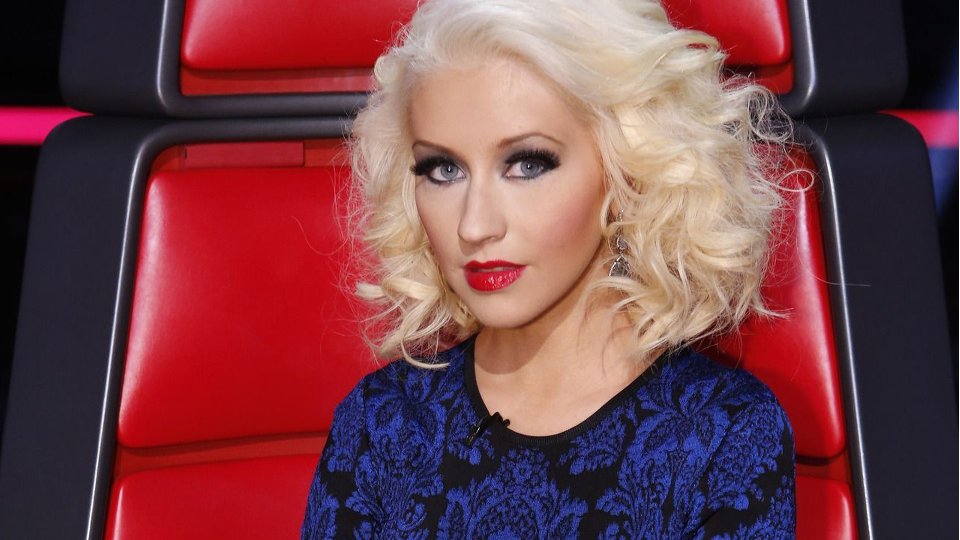 Christina Aguilera may be better known as a popstar but isn’t stopping her from giving her acting talents another go.

TVLine reported that Aguilera will be joining ABC’s Nashville for a multi-episode arc during its third season. The singer is set to play Jade St. John, a pop princess who wants to crossover to country music. It hasn’t been revealed yet which characters Aguilera will interact with but we’d like to see some bitching with Juliette Barnes (Hayden Panettiere).

Aguilera made her acting debut in Burlesque alongside Cher in 2010 but hasn’t done anything further since then. Following the release of that movie, Aguilera concentrated on motherhood, her music and The Voice US.

She will return to The Voice US panel later this month following a two season break which saw her replaced with Shakira (season 6) and Gwen Stefani (season 7).

Are you excited that Christina will be joining Nashville? Leave your comments in the usual place.

In this article:Christina Aguilera, Nashville