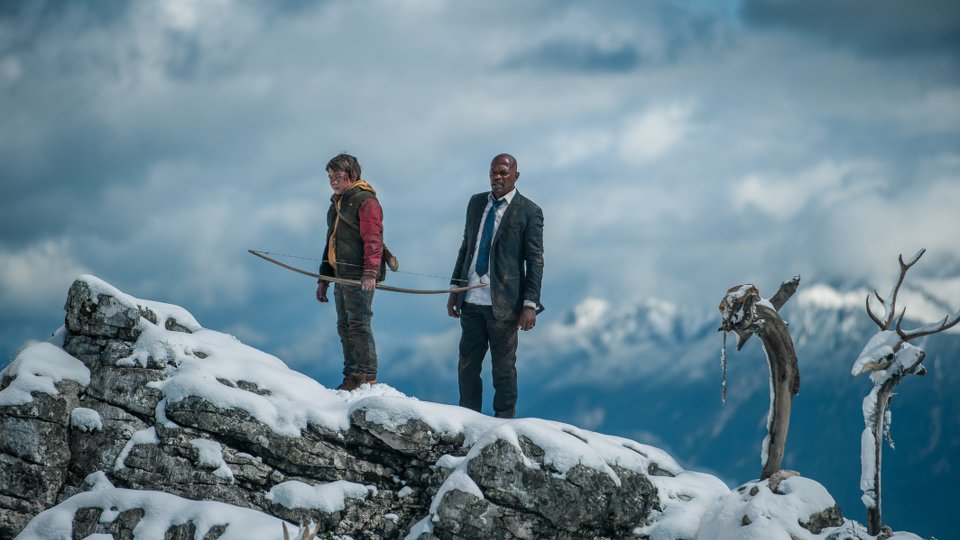 The UK trailer and two posters have been released for Big Game.

Samuel L. Jackson stars as the President of the United States who crash-lands into a Finnish forest where he meets a young boy called Oskari (Onni Tommila) who is out to prove himself as a hunter. Together they must try to evade an assassination attempt on the President.

Alongside the UK trailer, the quad and one-sheet posters have also been released for the film.

Big Game is released in UK cinemas on 8th May 2015. Check out the trailer and the posters below: