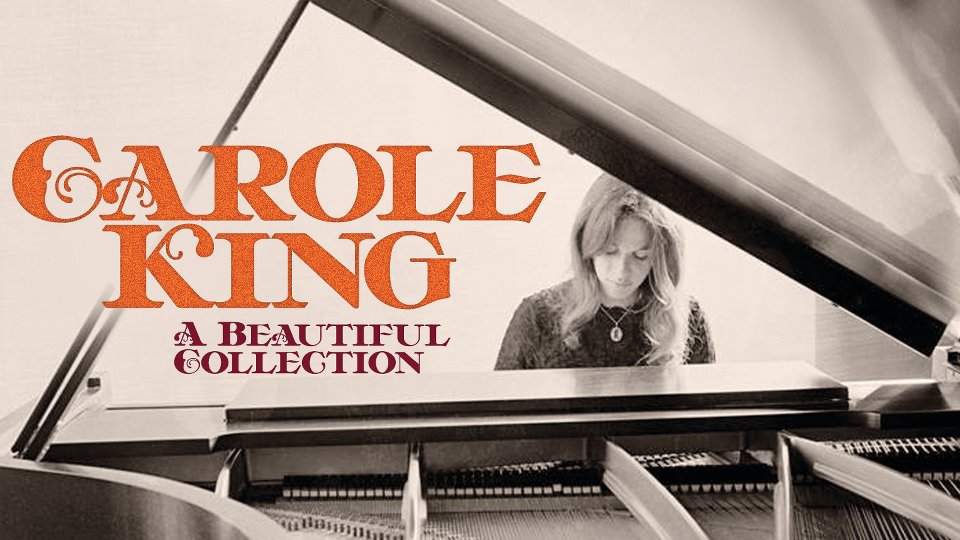 Carole King will release A Beautiful Collection – The Best Of on 2nd March 2015 through Sony Music it has been announced.

The legendary singer-songwriter collects together her greatest hits including Beautiful, I Feel The Earth Move, Will You Love Me Tomorrow/Some Kind of Wonderful/Up On The Roof, It’s Too Late and You’ve Got a Friend for the release. In her career to date Carole has had more than 400 of her songs recorded by over 1,000 artists.

The release coincides with the West End debut of Beautiful: The Carole King Musical at the Aldwych Theatre in London. The show has been a hit on Broadway and picked up two Tony Awards in 2014.

Beautiful, tells the inspiring true story of King’s remarkable rise to stardom, from being part of a hit songwriting team with her former husband Gerry Goffin, to her relationship with fellow writers and best friends Cynthia Weil and Barry Mann, to becoming one of the most successful solo acts in popular music history. Along the way, she made more than beautiful music, she wrote the soundtrack to a generation.

The tracklisting for A Beautiful Collection – The Best Of is: