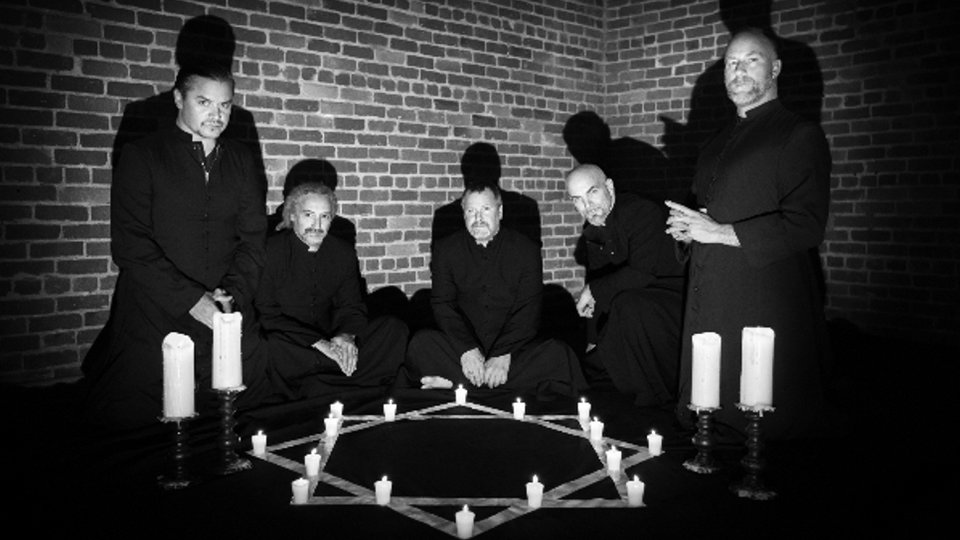 Faith No More have revealed details of their forthcoming new album, Sol Invictus which is set for release this spring on 19th May. In the lead to the album release the band is also releasing a new single, Superherovia Reclamation Recordings/Ipecac Recordings.

Sol Invictus was produced by Bill Gould and recorded in the band’s Oakland, Calif. studio.

Faith No More recently announced their first North American tour since 2010, with all dates sold out upon on-sale.  Full dates are below:

Advertisement. Scroll to continue reading.
In this article:Faith No More