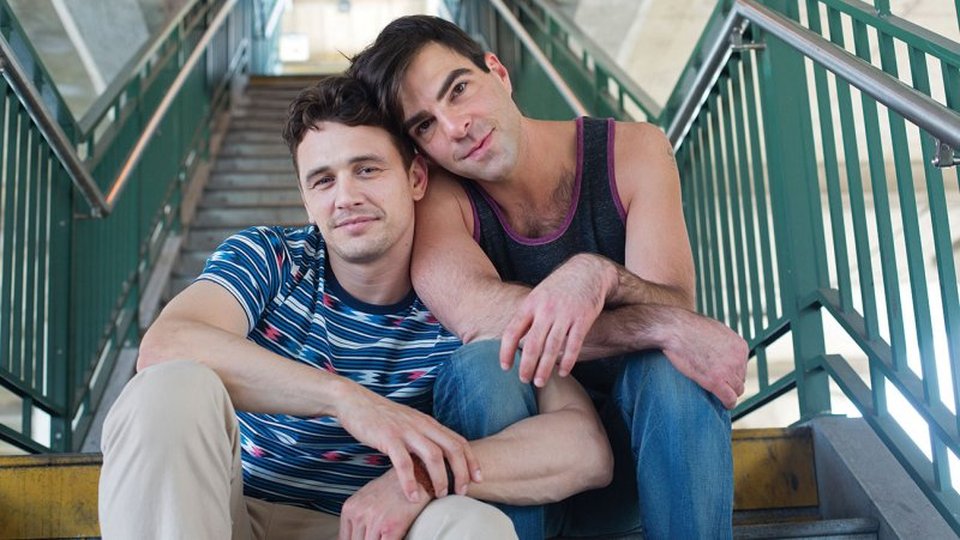 Executive produced by Gus Van Sant, I Am Michael stars James Franco and Zachary Quinto. It is adapted from Benoit Denizet-Lewis’ New York Times Magazine article “My Ex-Gay Friend” and tells the real-life story of Michael Glatze, formerly a leading US journalist for prominent gay magazine XY, and also an activist working for LGBT rights. After a profound and life-changing epiphany, Glatze gradually renounced his homosexuality and turned to Christian ministery, becoming outspokenly opposed to queer lifestyles.

BFI Head of Cinemas and Festivals Clare Stewart says, “We’re thrilled to be opening BFI Flare with such strong new work from Justin Kelly straight from its highly applauded and hotly discussed debut in Sundance. This is provocative, probing cinema that avoids easy assumptions and judgements and it’s sure to be a major talking point at the Festival.”

The BFI’s Deputy Head of Festivals Tricia Tuttle adds: “We can think of no better film to open the 2015 edition of the Festival than I Am Michael, Justin Kelly’s audacious and assured directorial debut. This follows the great success of last year’s Opening Night, the European Premiere of Hong Khaou’s Lilting which went on to earn Hong a BAFTA nomination. I Am Michael is an equally powerful new work, and it’s a real testament to the growing regard within the industry for BFI Flare: London LGBT Film Festival”.

The full programme of BFI Flare: London LGBT Film Festival (formerly London Lesbian and Gay Film Festival) will be announced on 18 February. The festival’s will run from 19th – 29th March 2015 at BFI Southbank with over 50 features and 100 short films representing the best in contemporary and archive LGBT cinema from around the world.

In this article:BFI Flare, I Am Michael, James Franco, Zachary Quinto