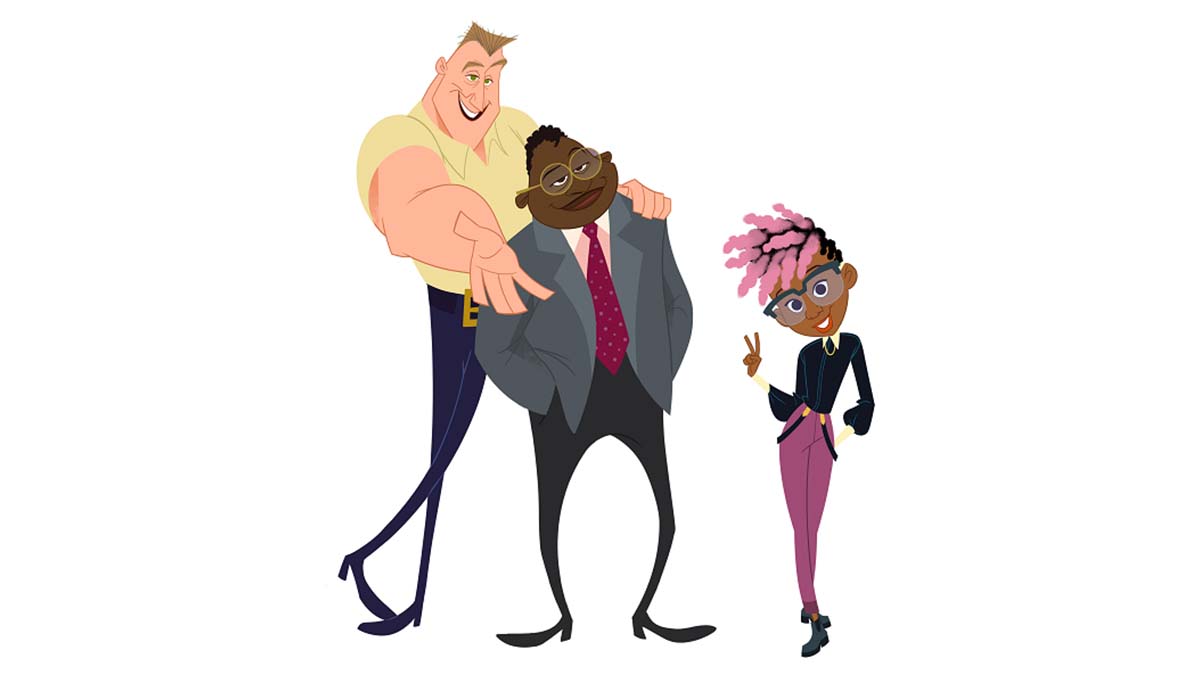 Porter and Quinto, respectively, voice Randall and Barry Leibowitz-Jenkins, mixed-race adoptive parents to 14-year-old activist Maya Leibowitz-Jenkins, previously announced to be voiced by Keke Palmer. Johnson will voice Michael Collins, Penny’s best guy friend who is a non-conforming trendsetter, serving up fierce looks at school and on the basketball court.

‘The Proud Family: Louder and Prouder’ will pick up the story of its central character Penny Proud and also include her madcap family: parents Oscar and Trudy, twin siblings BeBe and CeCe, and her grandmother Suga Mama (and Puff!). Of course, it would not be “The Proud Family” without Penny’s loyal crew Dijonay Jones, LaCienega Boulevardez and Zoey Howzer, among others.

Currently in production at Disney Television Animation for a 2022 launch on Disney+.