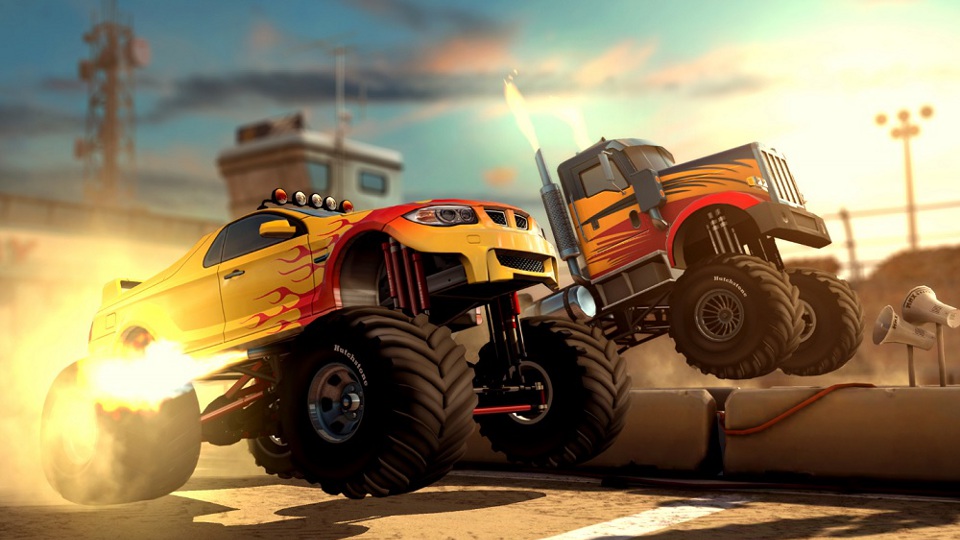 Following six months of intensive behind-the-scenes work, Hutch have released their Multiplayer update for MMX Racing. This huge revamp of the studio’s biggest title to date promises to offer the most addictive multiplayer racing experience to mobile users worldwide.

MMX Racing has already achieved over 10 million installs, reaching the Top 100 Grossing Overall Apps and Top 5 in the Racing Category Grossing Charts. Hutch now plans to further extend the popularity and success of the franchise with the addition of Multiplayer.

Racers will now have the option to enter the multiplayer season in the brand new Battle Class, were opponents from all over the world will compete to reach top ranks and progress to the more demanding Elite Class. In addition to another brand new Player Vs. Player mode, new content and rare tracks, users can now also win unique prizes within the game.

[quote by=”Will Whitaker, Hutch’s Chief Creative Officer and co-founder”]Building Multiplayer has been a larger development, design, and engineering effort than the original game. It’s the biggest release we’ve ever worked on as a company and is testament to the level of quality that the consumer now expects. The whole team are thrilled to see Multiplayer live worldwide and can’t wait to host regular tournaments, live events and competitions to engage and delight new and existing fans of the franchise.[/quote]

You can download MMX Racing Multiplayer now via the App Store or Google Play.