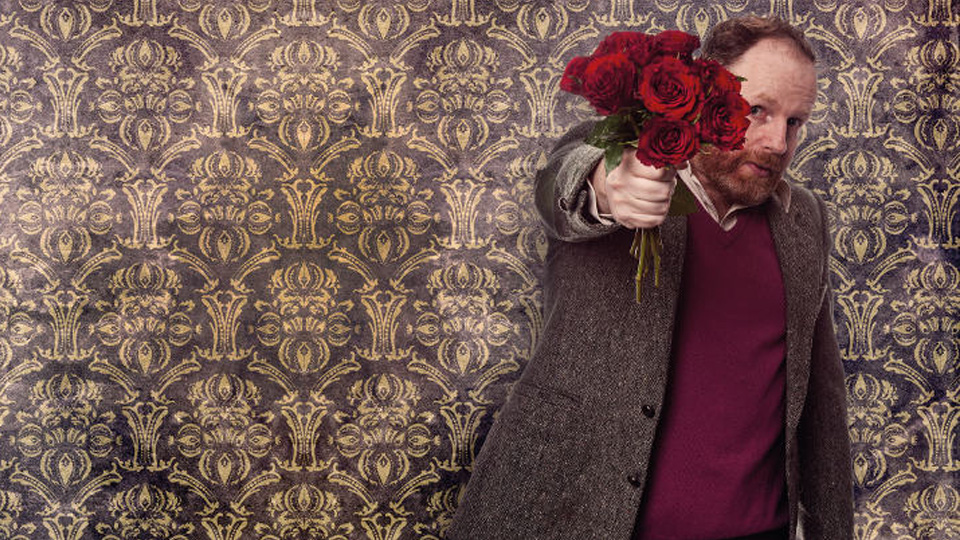 Chekhov’s gripping Uncle Vanya hits the Playhouse stage for the first time in its history, in a vibrant, newly-commissioned version by playwright Samuel Adamson. Fresh from Of Mice and Men, his sold-out Playhouse debut, and his acclaimed Untold Stories as part of our Alan Bennett Season, Associate Director Mark Rosenblatt brings Chekhov’s masterpiece to the Quarry Stage from 28th February – 21st March.

Tea’s cold, lunch is late and the great Professor has turned out to be a total fraud – for Uncle Vanya, life has gone wonky, it’s gone to hell. Only one thing can save him – a glamorous woman’s love, or so he believes. But she’s not interested either. And what’s worse, she’s married to the Professor. Uncle Vanya explores a unique family’s struggle to make sense of a baffling universe.

First published in 1897, Anton Chekhov’s Uncle Vanya has come to be considered one of the great plays of 19th century, widely studied and often performed. The first stage production was directed by Konstantin Stanislavski, opening at the Moscow Art Theatre in 1899. Appreciated widely for its themes of loneliness, love and hope, Uncle Vanya remains an enduringly powerful reflection on the purpose of life.

Read Entertainment Focus’ five-star reviews of Untold Stories and Of Mice and Men.