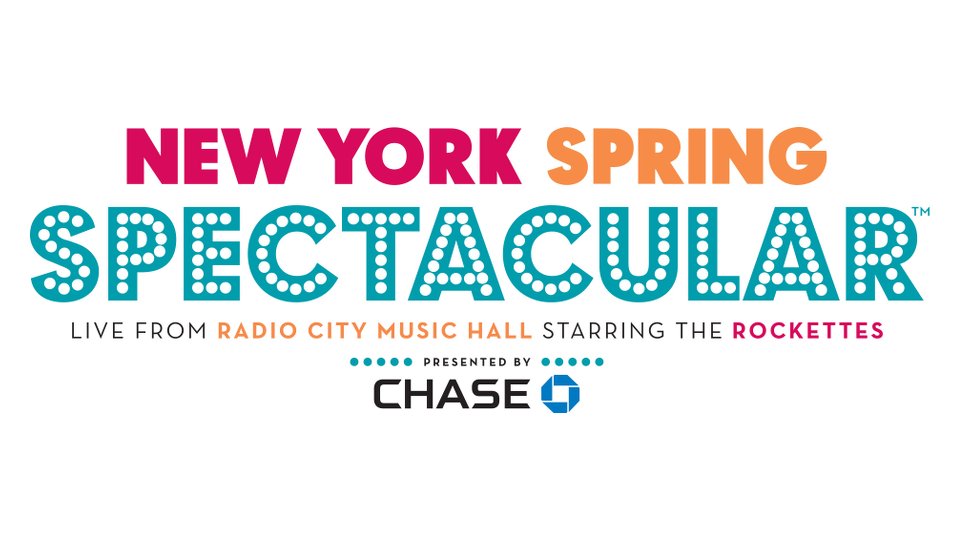 The Rockettes will debut the show-stopping opening number from New York Spring Spectacular at the 64th NBA All-Star Game it has been announcing.

Due to air on Sunday 15th February 2015 live from Madison Square Garden, the opening number is presented by Chase and choreographed by Mia Michaels. The number is performed to an orchestrated version of Taylor Swift’s Welcome To New York.

Prior to their performance, the Rockettes will perform alongside Christina Aguilera for a spectacular open to the night with a New York-themed medley prior to introducing the 2015 NBA All-Stars.

“Welcome to New York’ is the perfect anthem for the Rockettes to welcome guests to the NBA All-Star Game here in New York City and will be an unparalleled introduction to New York Spring Spectacular,” says Mia Michaels, choreographer of New York Spring Spectacular’s opening number. “This number is a true celebration of New York City and features the phenomenally talented and inspiring Rockettes. The music, performed by the Radio City Music Hall Orchestra, sets the tone of this amazing story and accompanies the dynamic opening dance sequence beautifully.”

New York Spring Spectacular takes audiences on a whirlwind adventure across New York City while telling an inspiring and hopeful narrative about New Yorkers who change each other’s lives in unexpectedly wonderful ways. The all-star collaborators and cast in New York Spring Spectacular include Tony Award winning actress Laura Benanti starring as the female lead, Jenna; Emmy Award winning choreographer Derek Hough as the male lead, Jack; Lenny Wolpe in the role of Bernie; and Jared Grimes in the role of Marshall. Additionally, some of the biggest names in sports and entertainment will be lending their talents and voices to the production including Whoopi Goldberg as the voice of the Statue of Liberty puppet and Bella Thorne as the voice of the Alice in Wonderland statue, along with celebrity video cameos by Carmelo Anthony, Henrik Lundqvist, Donald Trump and more!

New York Spring Spectacular will debut in March 2015 at Radio City Music Hall and is jointly produced by Madison Square Garden Entertainment and Weinstein Live Entertainment. The limited seven week engagement begins previews on March 12, 2015 and runs through May 3, 2015. Tickets on sale now at www.rockettes.com/spring.

See The Rockettes rehearsing and find out more about the opening number from Mia Michaels by watching the video below:

In this article:New York Spring Spectacular, The Rockettes