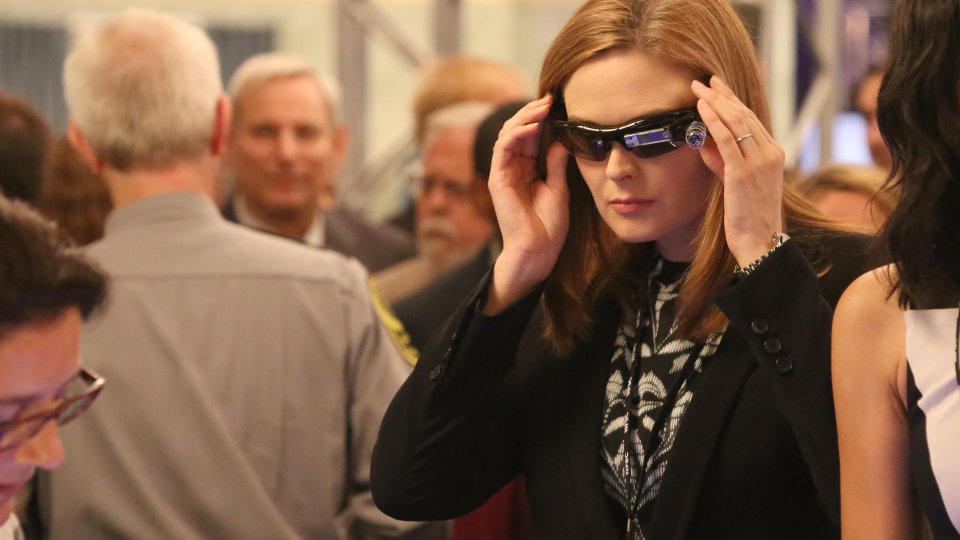 The latest episode of Bones saw Brennan (Emily Deschanel) and her team trying to solve the murder of a wealthy games designer.

After two young boys found the body via a satellite online, the Jeffersonian team set to work uncovering the events that led up to the murder. At first they suspected the victim’s colleague Noah (Erik Stocklin) but it turned out that the murderer was someone the victim had manipulated one too many times.

Elsewhere in the episode Booth (David Boreanaz) and Brennan disagreed about Christine’s (Sunnie Pelant) future education and intern Jessica (Laura Spencer) revealed that she grew up in a commune.

The next episode of the season is The Corpse at the Convention. Hodgins becomes prime suspect in a murder case when the body of a woman is discovered at a forensic sciences event.