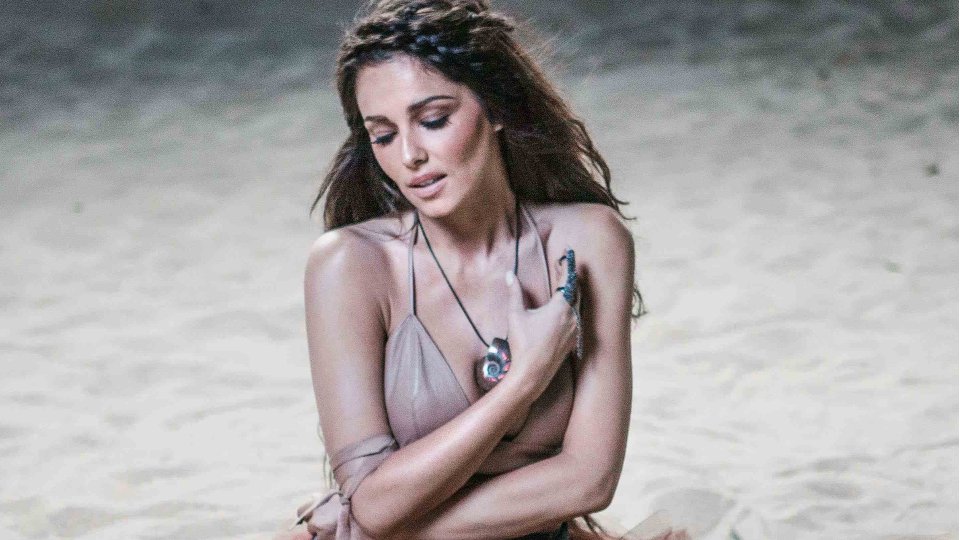 Two days after teasing fans with a series of images from her Only Human music video, Cheryl has released the video in full.

Released on 23rd March 2015, Only Human is the title track from Cheryl’s 2014 album of the same name. It’s the follow-up to number 1 hits Crazy Stupid Love featuring Tinie Tempah and I Don’t Care.

For it’s single release Only Human has been remixed giving it a stronger dancefloor feel.

The music video features Cheryl performing the track in a variety of outfits as gorgeous backdrops and skylines move behind her. It’s a much simpler video than her recent efforts and perfectly fits the track.

Watch the Only Human video below: