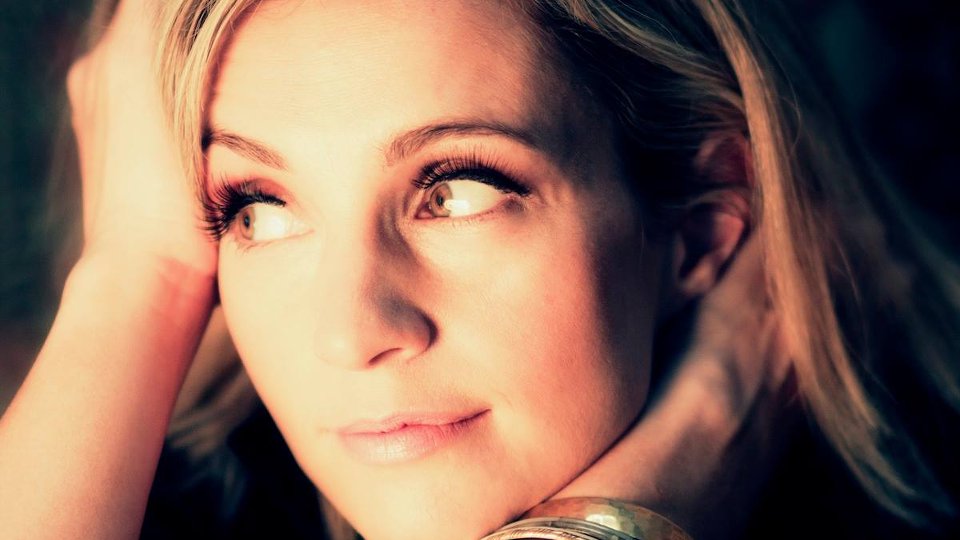 Nominees for this year’s awards include Cara Dillon, Bellowhead, Nancy Kerr and 9Bach.

The event will also feature the Radio 2 Folk Awards Hall of Fame, which recognises the special contribution of an individual to the world of folk music; someone whose impact and influence has had a lasting impression. This year’s inductee will be the influential Ewan MacColl. The awards show will also include the presentation of Lifetime Achievement and Good Tradition Awards.

Making the announcement, Mark Radcliffe said, “We’ve had another fantastic year in folk music, filled with excellent releases and exciting music from many well-loved and respected acts. But looking through the nominations, I’m particularly happy to see nods for acts that are almost completely unknown to mainstream audiences: The Gloaming, 9Bach, Josienne Clarke & Ben Walker, Ange Hardy, Stick In The Wheel, Cruinn, The Furrow Collective… We know how superb these people are, so it’s wonderful to take this opportunity to shine a bright light on them. And we always say it, but do check out the nominees in our Young Folk Award – the sheer talent in that category is frightening.”

The winners will be announced on Wednesday 22nd April 2015 at the Folk Awards ceremony at the Wales Millennium Centre in Cardiff. Yusuf / Cat Stevens will be headlining the event with Loudon Wainwright III, 9Bach and Kate Rusby also performing. More acts will be announced in the coming weeks.

The ceremony will be hosted by Mark Radcliffe and singer Julie Fowlis and tickets are available now from bbc.co.uk/radio2/folkawards.

Those in the running include: