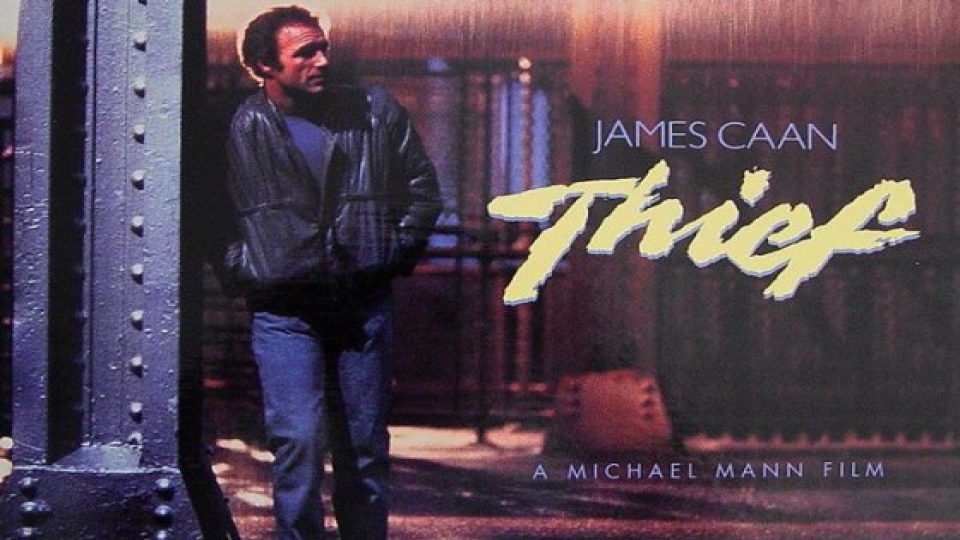 Arrow Video is excited to announce the UK Blu-ray release of Michael Mann’s début feature film Thief – out now. This new release will be limited to 3,000 exclusive slip-case Blu-rays which will include two versions of the film, the original theatrical cut and an extended director’s cut.

Released in 1981, Thief, Michael Mann’s first theatrical feature, paved the way for his iconic 80s TV show Miami Vice and his acclaimed films which followed thereafter; Manhunter, Heat and Collateral. The new restoration of the film includes a director-supervised 4k transfer of the film and a host of exciting new extras, including a Michael Mann and James Caan commentary, an hour-long doc on Michael Mann’s career and two interviews with James Caan, one conducted in 1981 for French television, the other especially commissioned for this release.

Alongside this, this exclusive edition will also include the new featurette The Art of the Heist, an examination of Thief with writer and critic F.X. Feeney, as well as a theatrical trailer, a reversible sleeve featuring original and newly commissioned artwork by maarko phntm and an illustrated collector’s booklet featuring new writing on the film by Brad Stevens.

To be in with a chance of winning one of 3 copies of Thief on Blu-ray, just answer the question below.